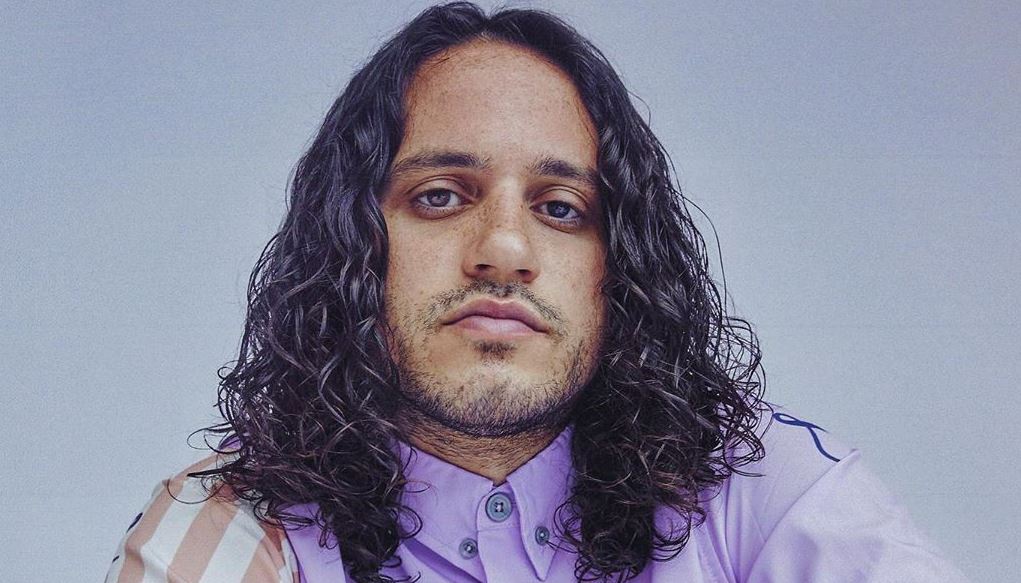 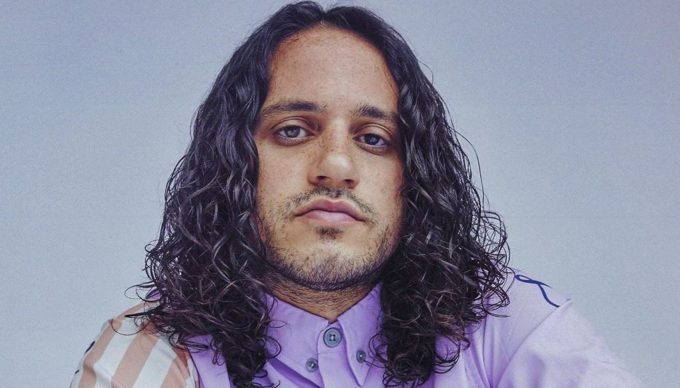 Ever since Russ turned independent again following closure of his deal with Columbia Records, he has been unveiling music at a consistent pace again.

Russ adapted this strategy back in 2015 where he dropped a song each week to build buzz online. That marked a turn in his career and resulted in multiple platinum records.

After the !llmind produced ‘Live From The Villa‘ and the T-Minus produced ‘Give Up‘, the L.A. resident has returned this week with another new track called ‘Can’t Be Me’. Unlike the first two, Russ handled the mellow production on this one himself. On social media, he mentioned that he’s been sitting on this song for a while. Listen below.