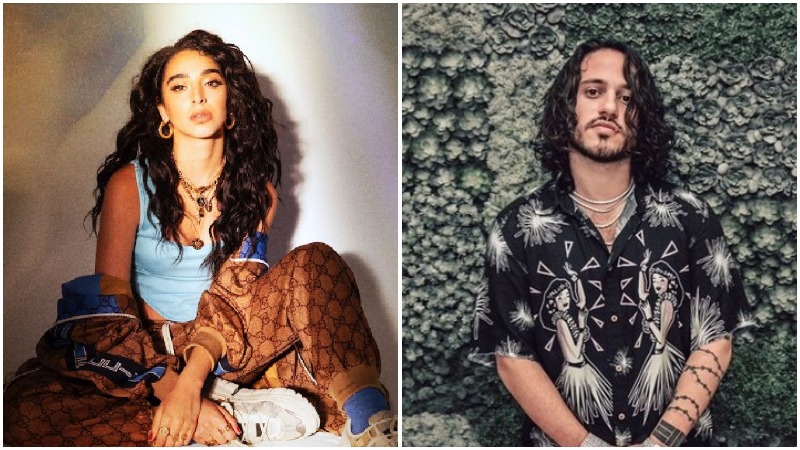 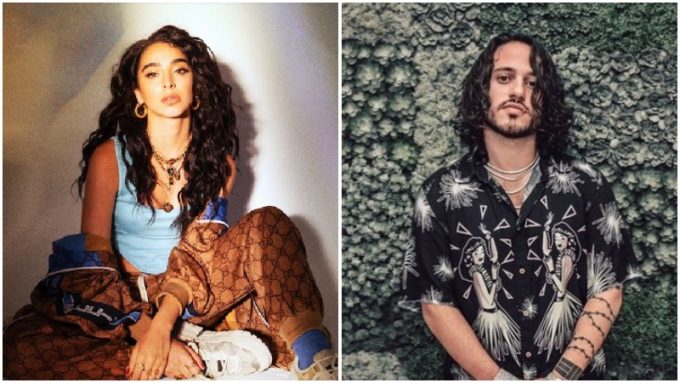 The smooth R&B song is about young love as the title suggests and has Russ delivering both his singing and rap vocals. A animated video for the track has been released as well, which was created by renowned animator Ivan Dixon of Studio Showoff whose credits include directing videos for Childish Gambino (‘Feels Like Summer’), Surfaces and Elton John (‘Learn To Fly’) and more. Kara connected with Russ when he DMd her after falling in love with an acoustic version of her single ‘Lose My Love‘.

Seeing as its black music month, i’d just like to take a moment to acknowledge and thank all the black artists that’ve inspired me hugely growing up, Nina being one of them. Never has a lyric felt more apt to sing than now… 🖤

Watch the video below. Kara has accumulated over 30 million combined career streams and recently won “Best Female Act” at the 2020 Urban Music Awards against the likes of Dua Lipa, Mabel, Jorja Smith and Amber Mark.