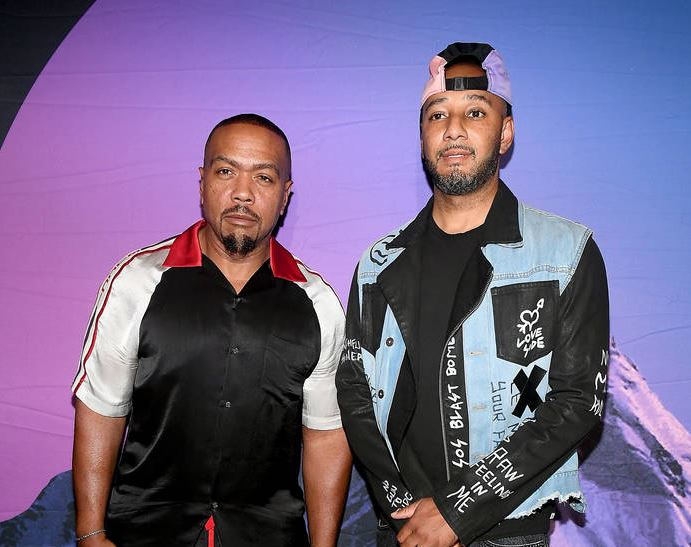 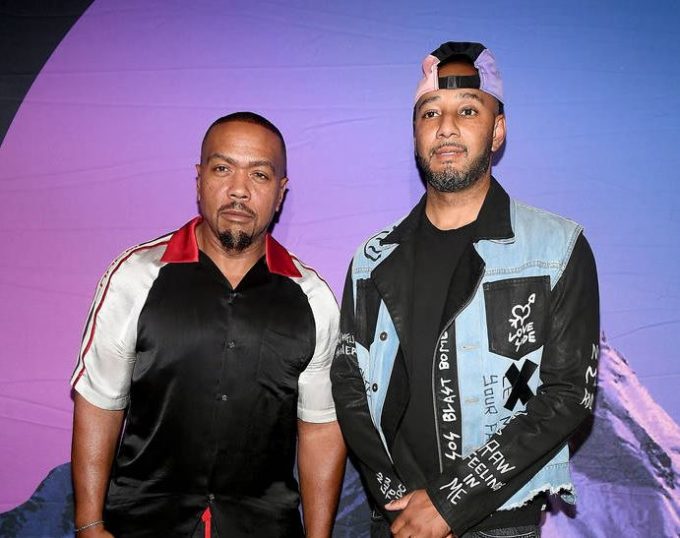 Swizz Beatz and Timabaland’s VERZUZ series have been one of the most groundbreaking products of the quarantine period for music fans. Today, they are taking it a notch higher by signing an exclusive deal with Apple Music.

The battle series will of course continue to stream on the original host, Instagram but Apple Music is entering in to add extra functionality. Apple Music will now be the exclusive music partner for the series which means that episodes will be simulcast live on Apple Music and Beats 1 at the same time as the VERZUZ Instagram Live channel. In addition, they will be available on-demand exclusively on Apple Music following the live stream.

Apple Music has also announced that they will be working with Swizz Beatz and Timbaland to produce the upcoming episodes of VERZUZ in order to give viewers a premium and high quality experience. It starts this Wednesday, July 22 at 5pm PT with the face-off between veteran MCs, Snoop Dogg and DMX.

“We don’t really like to use the word ‘battle’ — although it’s natural to say battle when two people are playing songs with each other. But this is more of a celebration, an educational celebration,” Swizz Beatz said in an interview with The Associated Press in April. “Me and Tim’s mission is to bring happiness, to help everybody get past this hard moment because we’re all being affected.”