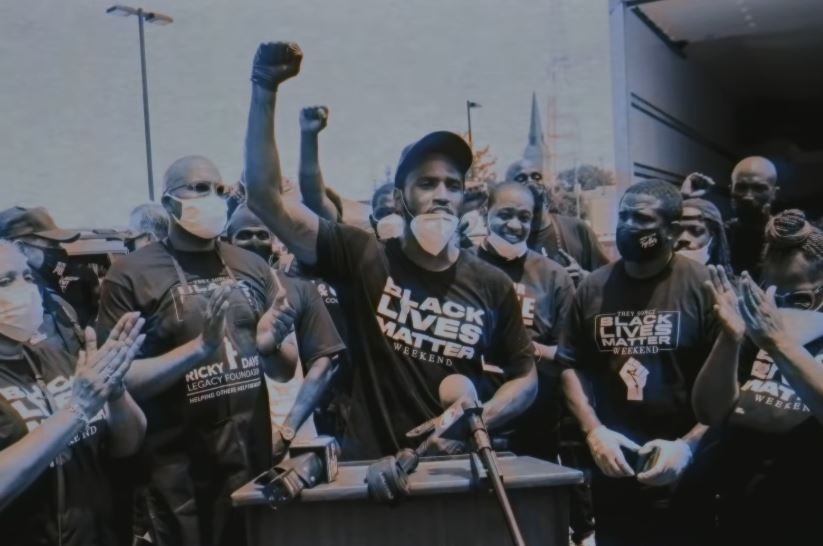 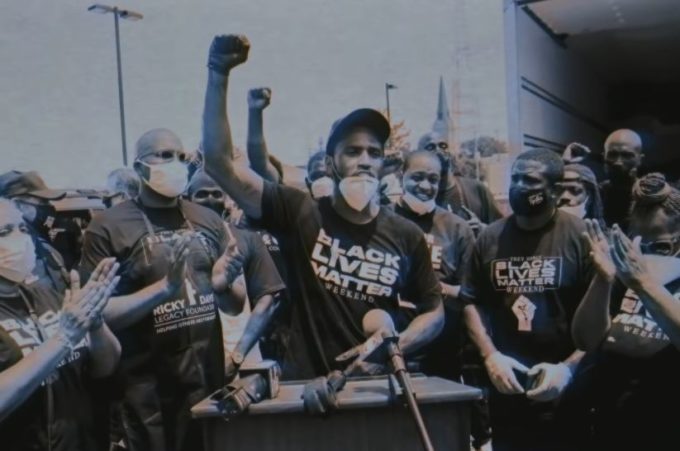 In the first week of June at the height of the protests following George Floyd’s murder, Trey Songz had dropped a song called ‘2020 Riots: How Many Times‘ to reflect on the difficult times that the country was going through.

The fight must not stop and Trey recognizes that by unveiling a music video for the emotional track today which captures some of the moments of him taking part in the protests. It’s quite well done. Take a look below.