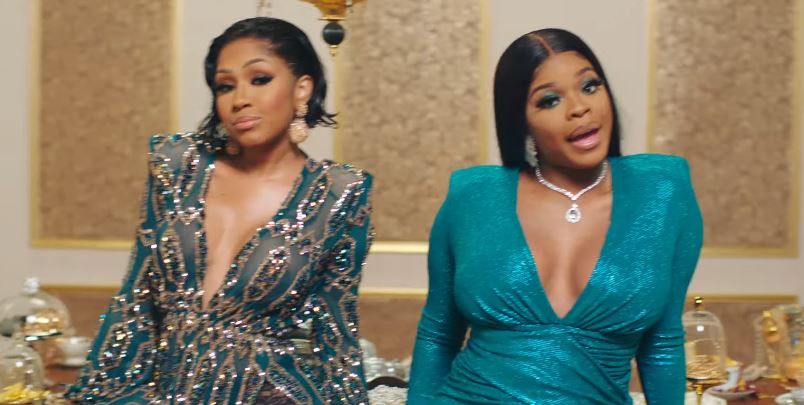 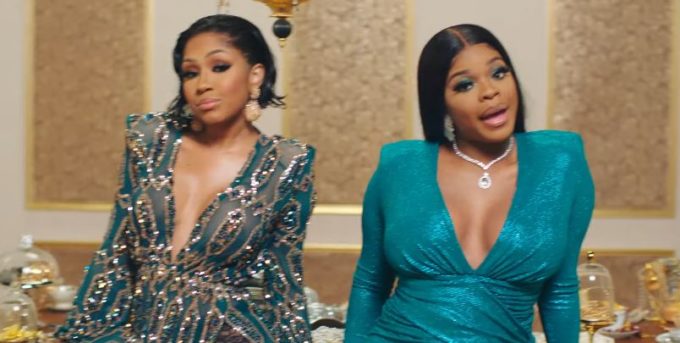 A couple of weeks ago, City Girls released their sophomore album City On Lock featuring guest appearances from Doja Cat, Lil Baby, Yo Gotti and Lil Durk and more.

The album came out shortly after it was leaked in its entirety online, leading to angry rants from both Yung Miami and JT. The album has received a decent response from fans but did not perform well commercially, moving about 20k copies only in the first week. However, the duo continue to push the ‘Jobs’-led project with a music video for ‘Pussy Talk’ featuring Doja Cat today.

The song has been a fan favorite from the album so it’s no surprise that they picked it for visual treatment. It’s also not unexpected that it’s a raunchy one. Watch it below.