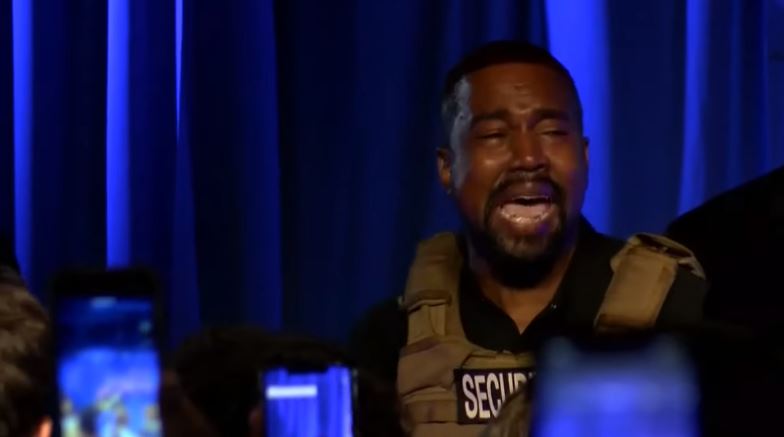 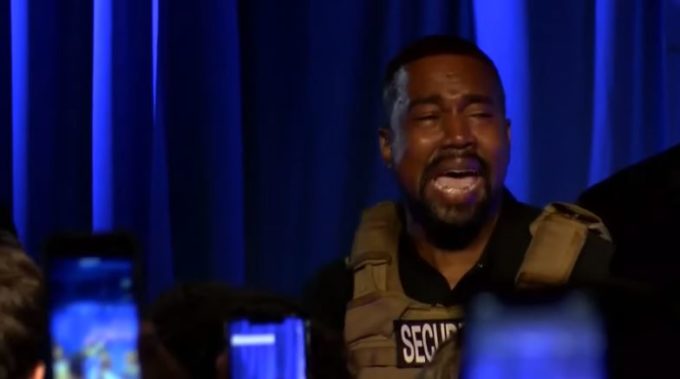 Earlier this evening, Kanye West held a campaign rally in North Charleston, South Carolina for his presidential run which may or may not happen. A few showed up in attendance and it was streamed for the world to watch.

Kanye touched on the topic of abortion, which he had some controversial opinions about in his Forbes interview. He revealed he wanted Kim to get one and cried about it. He also said Harriet Tubman didn’t actually free the slaves, “she just made them work for other white people”, which didn’t get a good reaction from the crowd.

Watch it in full below.