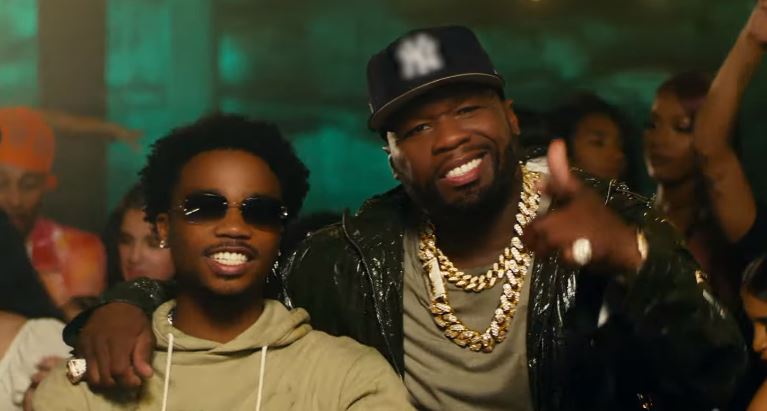 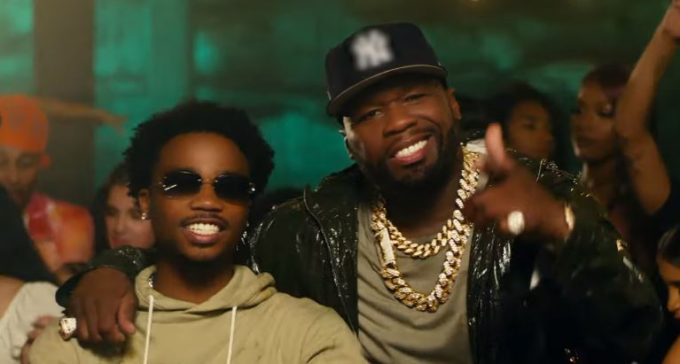 The deluxe edition of Pop Smoke’s posthumous album Shoot For The Stars, Aim For The Moon is now out featuring 15 new tracks. It features guest appearances from Fivio Foreign (2 songs), A Boogie wit Da Hoodie, DAFI WOO and Burna Boy in addition to Queen Naija, Jamie Foxx and more.

Today (July 20) would have been the Brooklyn rapper’s 21st birthday and as a tribute, the music video for the lead single ‘The Woo’ has also been released. The 50 Cent and Roddy Ricch-assisted track has been a top performing cut off the album on streaming services which has also been serviced to radio this week.

The Eif Rivera-directed clip has new shots with 50 and Roddy combined with some archival footage of Pop Smoke running around, in tour bus and on stage. Watch it below.

UPDATE: The version with explicit audio has been released on 50’s channel.