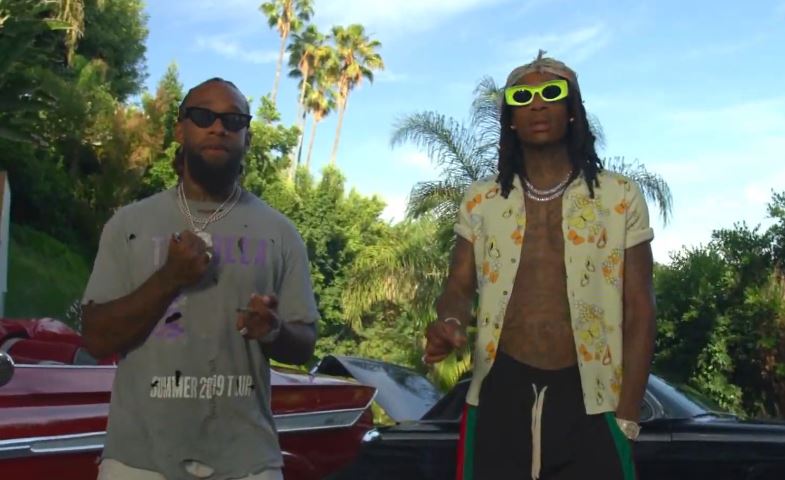 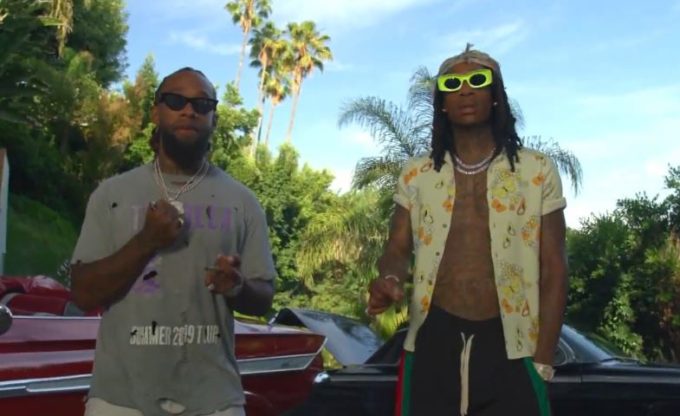 Wiz Khalifa has dropped the music video for his song ‘Still Wiz’ where he famously sampled the iconic Dr. Dre song ‘Still D.R.E.‘

The song was much anticipated by fans after it was previewed initially few months prior to its official release but did not perform well commercially. We still like the song though. For the video, he grabs his friend Ty Dolla Sign and some lovely ladies for a nice little party at a Hollywood mansion. Watch it below.

The track appeared on the Taylor Gang’s The Saga of Wiz Khalifa project back in February.