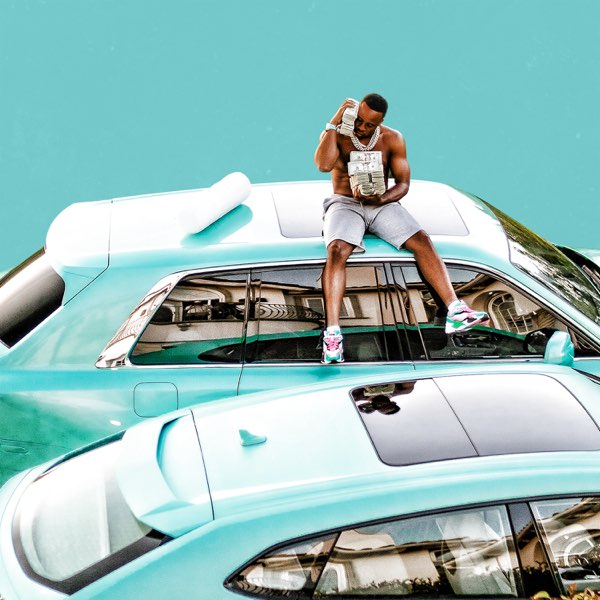 UPDATE: Gotti has also released the official music video today where he shows off his expensive cards and slimmed-down physique after losing 40 pounds.

Yo Gotti has always been a hustler and proved time and again that he’s one of the most consistent veterans in the game from the South.

To coincide with Independence Day weekend, the multiplatinum rapper has released his first single as an independent artist, titled ‘Recession Proof’. The hard hitting and motivation track has been released through his own music label CMG and marks the first drop since leaving Epic Records.

The Memphis rapper released four studio albums with Epic, the latest one Untrapped arriving this past January. It featured guest appearances from A Boogie wit Da Hoodie, Megan Thee Stallion, Lil Uzi Vert and more. Gotti hasn’t announced whether he will be looking to sign with another major anytime soon. Listen to the Tay Keith-produced song below.