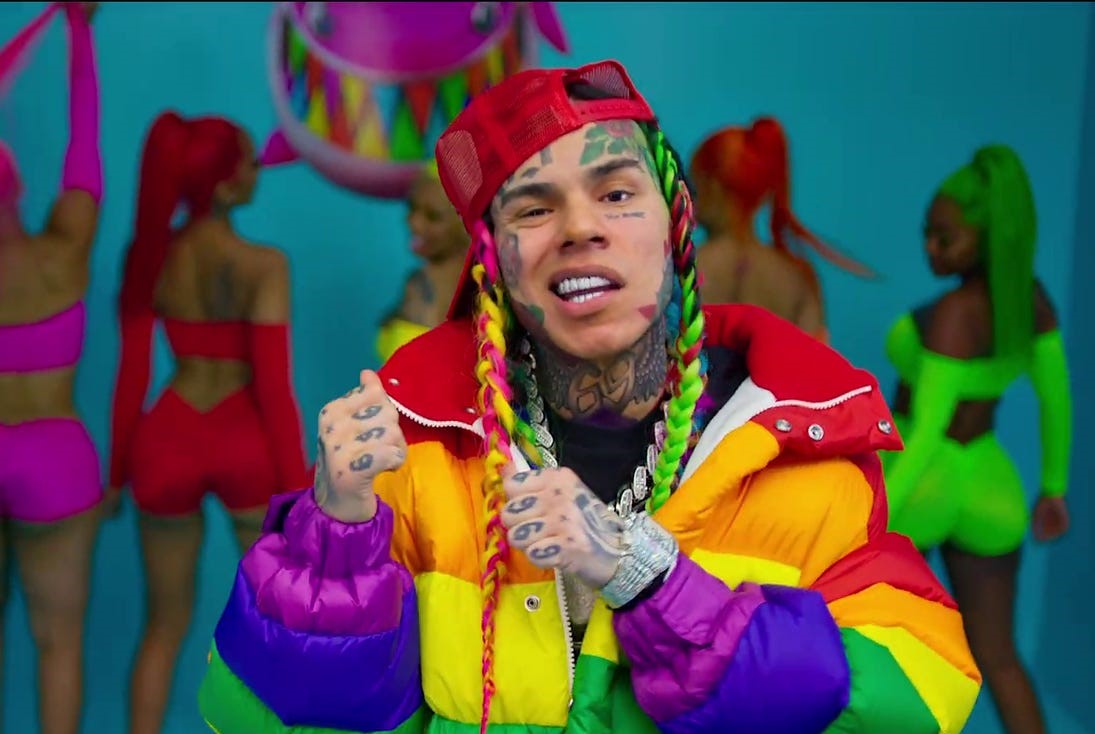 6i9ine has been in the headlines pretty much non-stop since he came out of prison a few months ago, for better or for worse. The rapper has put out a bunch of singles, some of which have done exceptionally well, and that means that album time is right around the corner.

The album is called TattleTales and according to the pre-order link, it will contain a total of 13 songs, 4 of which we’ve heard before in ‘GOOBA‘, ‘TROLLZ‘, ‘PUNANI‘ and ‘YAYA’. The official release date is September 4th. You can check out the official artwork for it below. 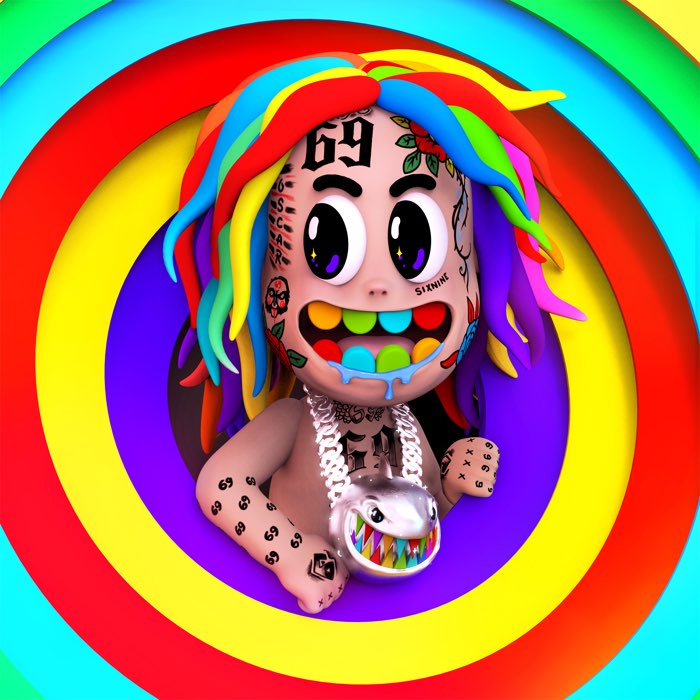