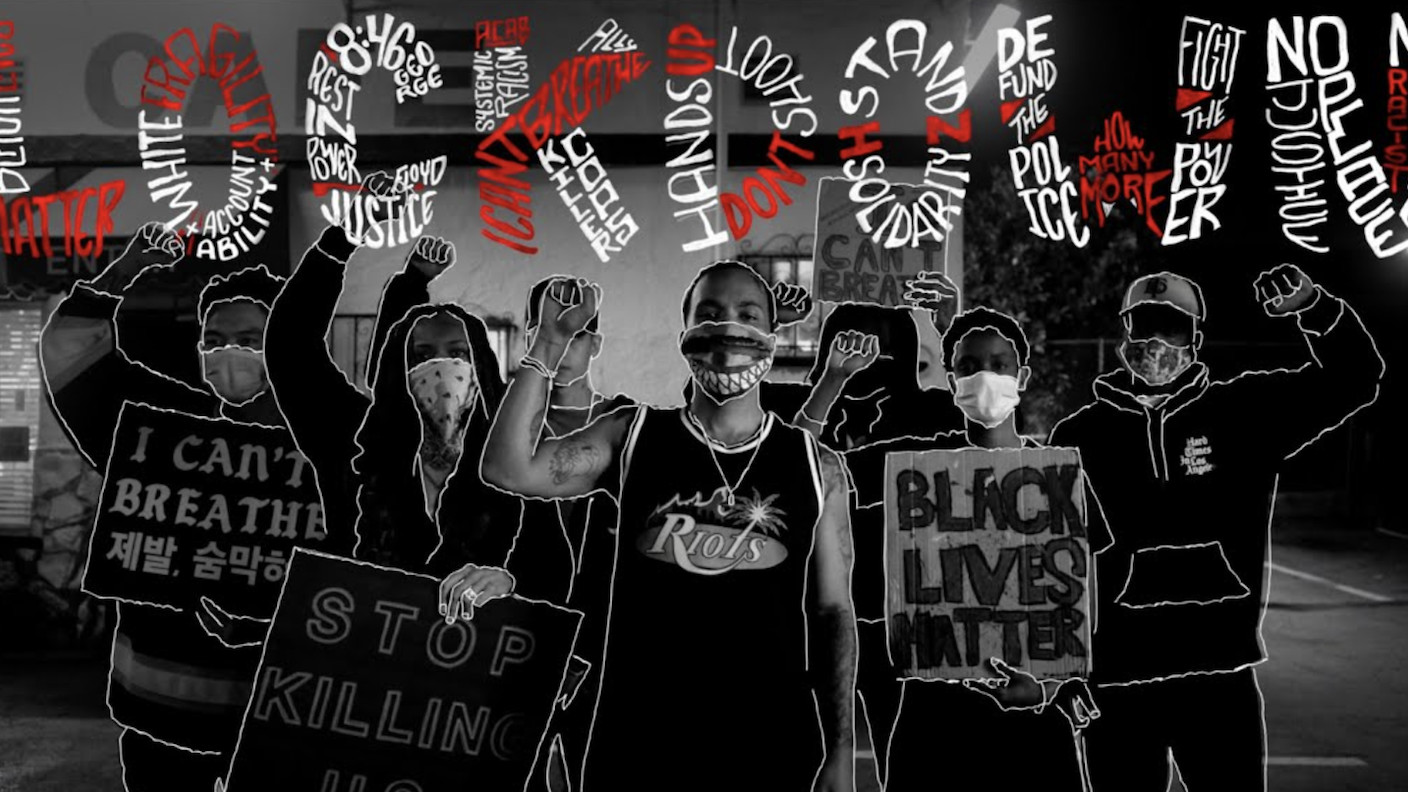 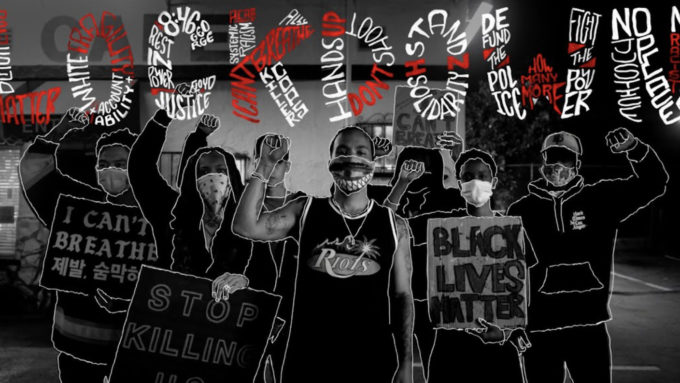 Back in June, Anderson .Paak dropped song called ‘Lockdown‘ with an accompanying music video featuring some of his friends.

.Paak rapped and performed vocals about the ongoing pandemic as well as the protests and Police brutalities that disturbed the country, while naming some of the victims on the main artwork. The video version of the song featured Jay Rock and the duo also performed the track later that month for the 2020 BET Awards.

Tonight, the Oxnard, California native is revisiting the track with a bundle where he’s offering the instrumental and acapella versions of the record along with a fresh remix which now also features JID and Noname alongside Jay Rock. Take a listen to the new version below.