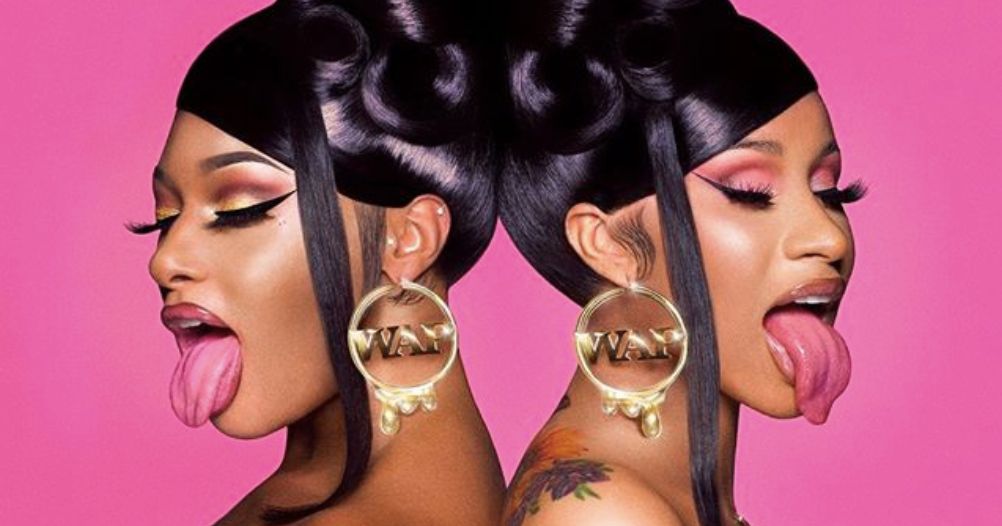 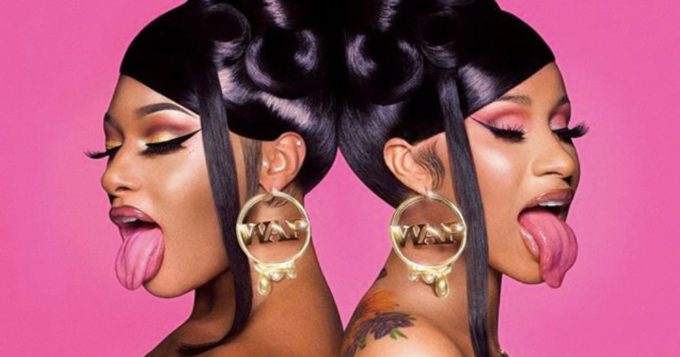 Cardi B started teasing the release of her sophomore album earlier this year in February when she said that she was a “couple more club hits” away from finishing it. Then she previewed a single called ‘Respect‘ that we thought might be out soon, but nothing came.

Earlier this week though, Cardi made big news when she revealed that her next single ‘Wap‘ would be out this week and would feature woman of the hour, Megan Thee Stallion. “Single droppin this Friday! WAP feat. @theestallion #Wap,” Cardi tweeted Monday evening.

Fans went crazy for the first collaboration from the pair. Since then, Cardi has been promoting the record all over social media and has also done some press for it. The new single is out worldwide now, as well as the official music video which you can check out below. This is not too safe for work.

Watch her interview on Apple Music:

Cardi B says people are always wanting to put female artists against each other pic.twitter.com/Z0xc8GtBvK