DaBaby Says He Will Vote for Kanye West for President 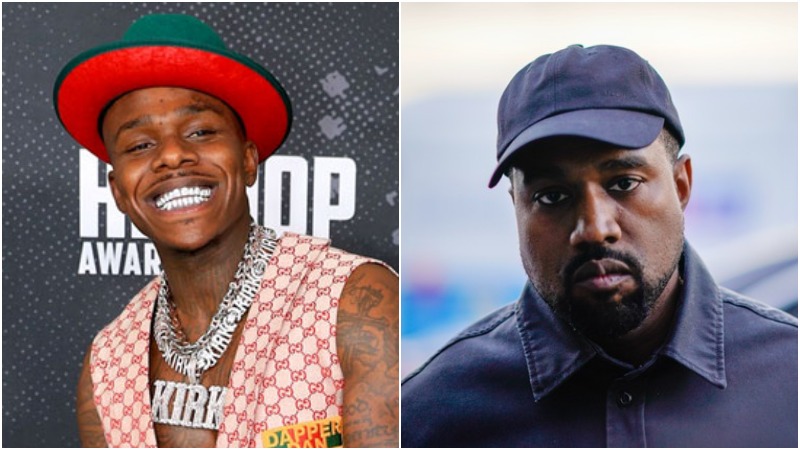 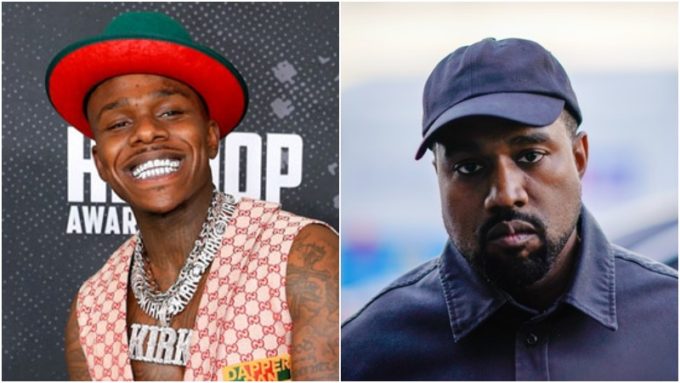 People aren’t so sure about whether they want to support Kanye West if he does compete in the Presidential elections but DaBaby is definitely voting for him.

“Ima let y’all finish…. But you got me f–ked up you think I ain’t voting for Ye,” tweeted DaBaby on Wednesday. The first part of his tweet is a reference to West’s infamous 2009 VMAs moment involving Taylor Swift, as we all know. The star rapper joins other celebrities like Tesla founder Elon Musk and ‘Ye’s good friend Chance The Rapper who have publicly supported his Presidential ambitions.

But you got me fucked up you think I ain’t voting for Ye. 🇺🇸

Last night, Kanye tweeted about DaBaby’s popular “Let’s Go” ad lib without much contextt\ so maybe DaBaby’s support has something to do with it. Are they recording new music together? It’s possible.

Kanye’s campaign as part of his “Birthday Party” has struggled so far to get on the ballot in a number of states, missing several deadlines. Vice recently reported that the Republican Party is helping the rap mogul in submitting the required signatures to appear on the ballot in the swing state of Wisconsin.