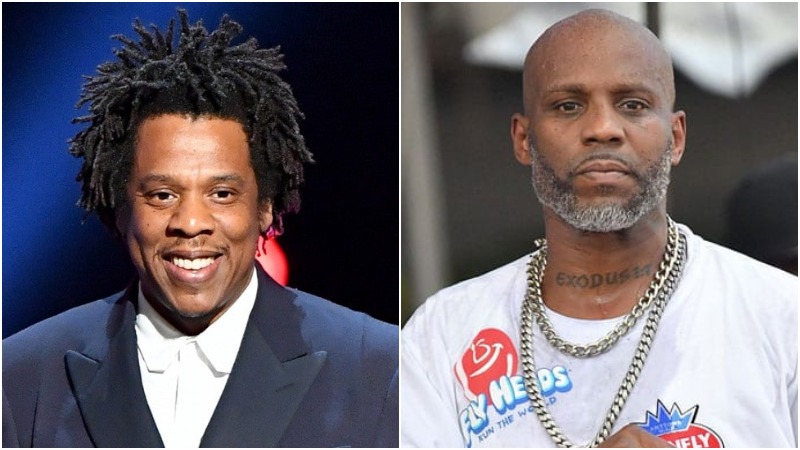 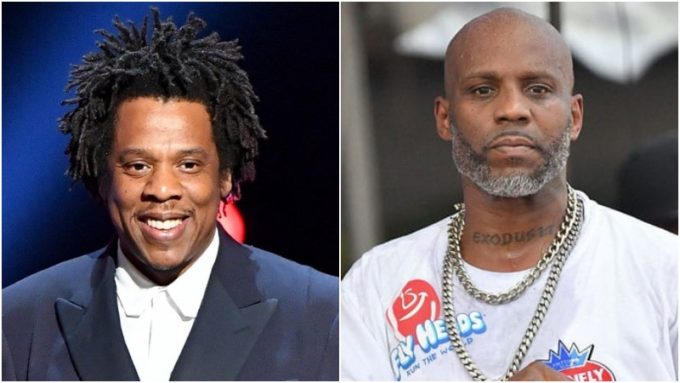 Jay-Z is known for his business sense but he also helps whenever he can.

Once unique situation where Hov stepped in to support a fellow artist is when he was the president of Def Jam with DMX signed to the label. During a recent interview with The Breakfast Club, Ruff Ryders founders Waah, Dee, and Chivon Dean revealed what led to their much publicized beef in the fist place.

“What had happened was Jay-Z called X and told him ‘The inmates have took over the prison.’ And when your man Jay-Z got in position X felt like he didn’t honor him and hold weight like he was supposed to.” They added that it was mostly egos that resulted in a tense situation between the two rappers as DMX didn’t feel comfortable that Jay was the head of the label he was under.

DMX eventually left Def Jam to release his sixth studio album, Year of the Dog…Again, on Columbia Records in 2006. But not before Jay-Z cleared a huge debt he had at Def Jam. They reveal that when DMX wanted to leave the label, he was under a whopping $12 million debt but Hov cleared it all so he could transition to the Sony-owned label without a problem.

“X was in debt over there. He probably owed about $12 million,” he said. “I respect him on that because he let him go clean with nothing.” You can watch the full interview below.