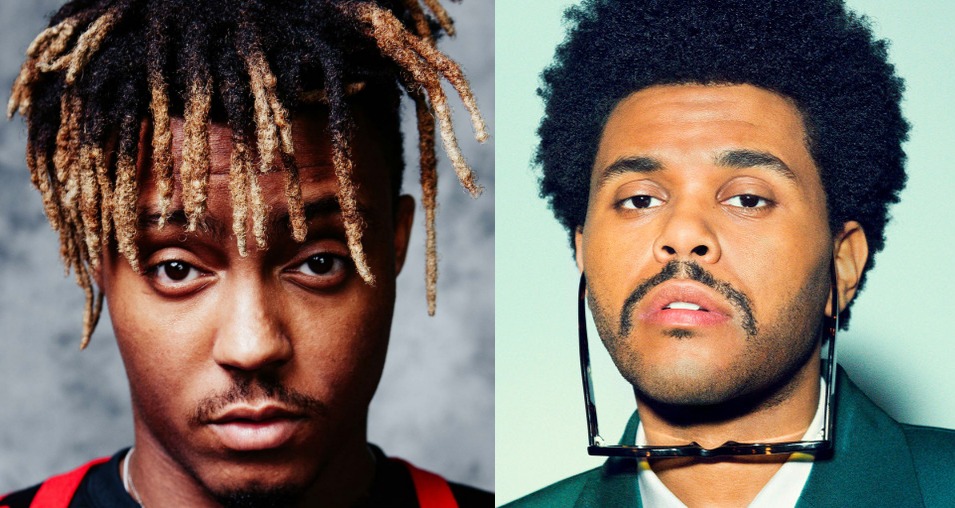 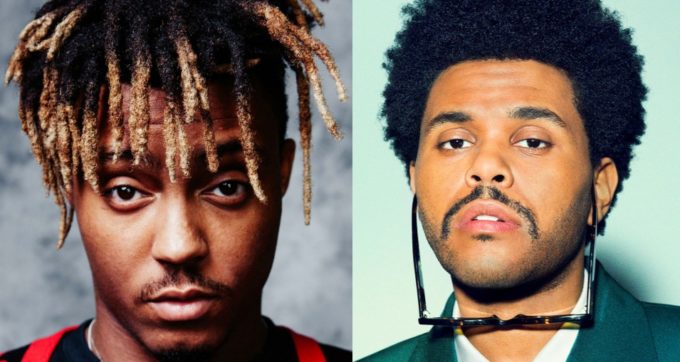 In September of last year, Juice WRLD tweeted that he and The Weeknd would make a diamond record. Unfortunately, he isn’t here to see it now but tonight, his new single with The Weeknd is officially out everywhere.

Me and The Weeknd would make a diamond record…

It leaked earlier in the week with the name ‘Sad’ but the official title is ‘Smile’. Hopefully it can be as big as Juice wanted. Stream it below. In case you missed it, stream Juice’s posthumous album Legends Never Die here which has been selling tons of copies since release.