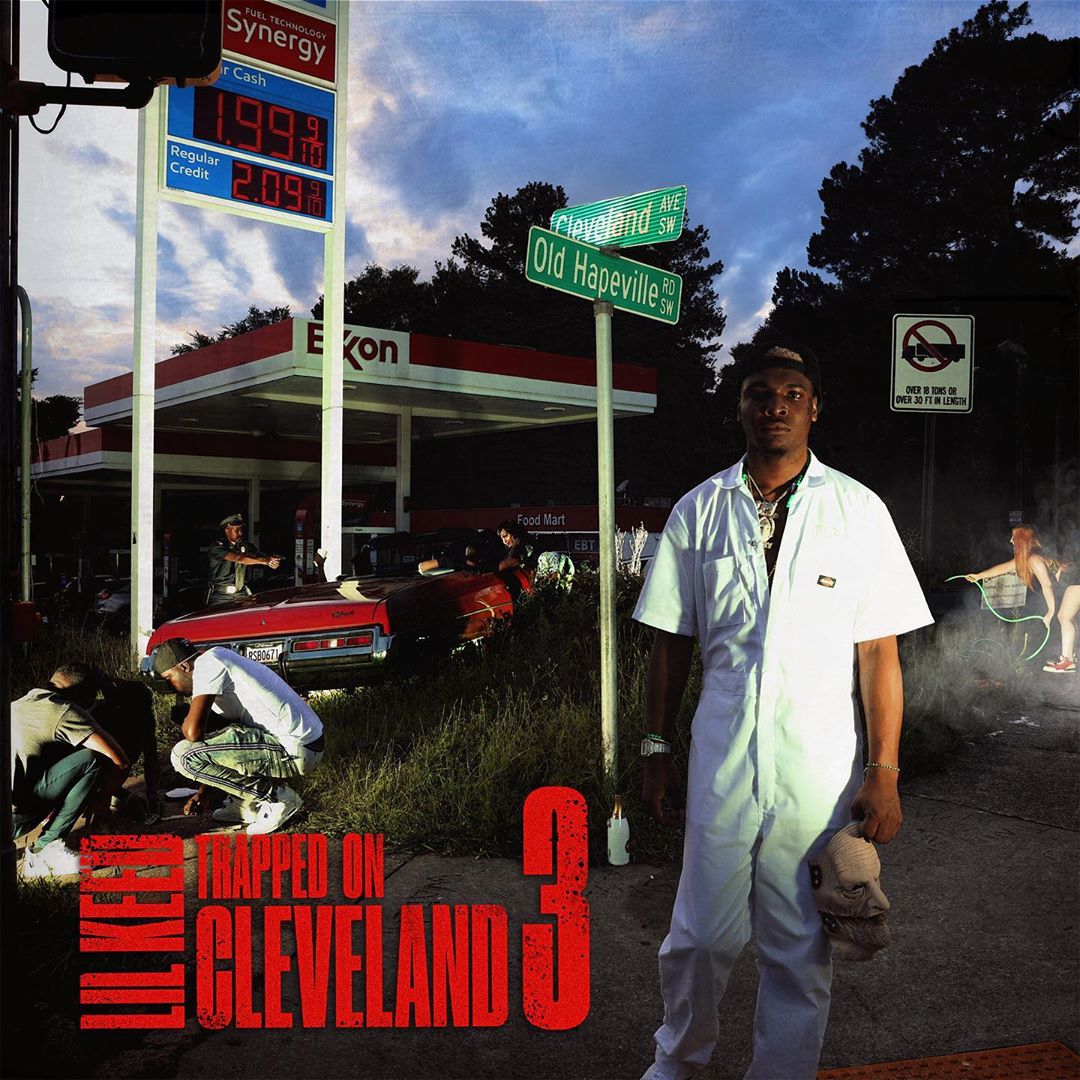 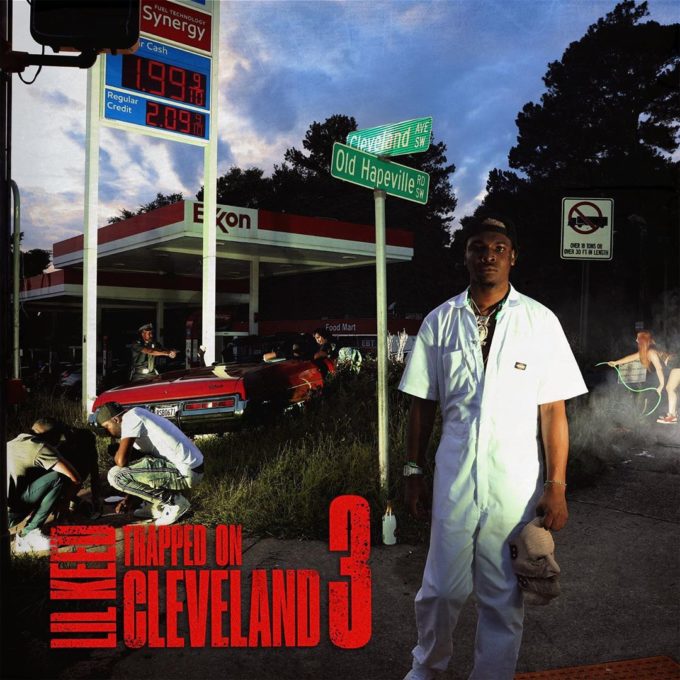 UPDATE (Aug. 7): Keed’s album featuring some of your favorites, is out now everywhere. It is executive produced by Young Thug. Stream it below.

Lil Keed has revealed the tracklist to his upcoming album Trapped On Cleveland 3 which comes out August 7th.

Signed to Young Thug’s Young Stoner Life Records (YSL) via 300 Entertainment, the young rapper broke onto the scene with his hit single ‘Nameless’ in 2018 which has since been certified Gold by the RIAA. After dropping the latest single ‘She Know‘ with Lil Baby earlier this week, Keed has now unveiled the star studded tracklist.

Apart from Lil Baby, the 19 track project features guest appearances from Travis Scott, Young Thug (who also co-executive produces), Future, Gunna, 42 Dugg and Ty Dolla Sign. Check it out above and look out for the album drop this Friday.