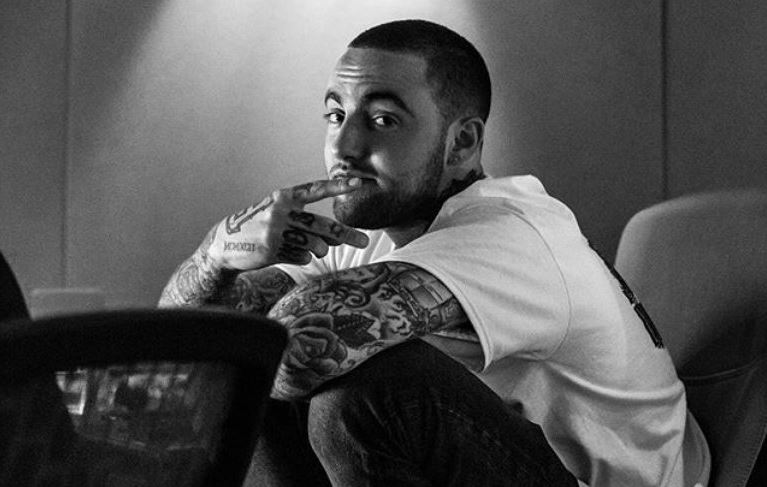 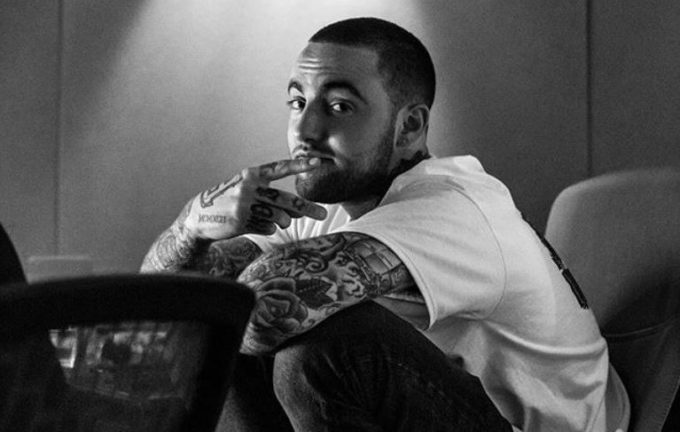 It’s a good day for Mac Miller days as two previously unreleased songs from the rapper, ‘Ayye’ and ‘Back In The Day’, have been unveiled today.

Earlier on Wednesday, Mac’s previous label Rostrum Records made the announcement that a deluxe version of his breakout mixtape from 2010, K.I.D.S will be out tonight on digital platforms. K.I.D.S. is short for ‘Kickin’ Incredibly Dope Shit’ and served as the late rapper’s fourth mixtape, featuring popular tracks like ‘Nikes On My Feet’ and ‘Kool Aid & Frozen Pizza’.

The original tape was released on streaming services for the first time back in April. The deluxe edition, which is out now, features two never heard before songs, ‘Ayye’ and ‘Back In The Day’. Both records are from that era, as you can tell by just listening to a few seconds of them. Check them out below.