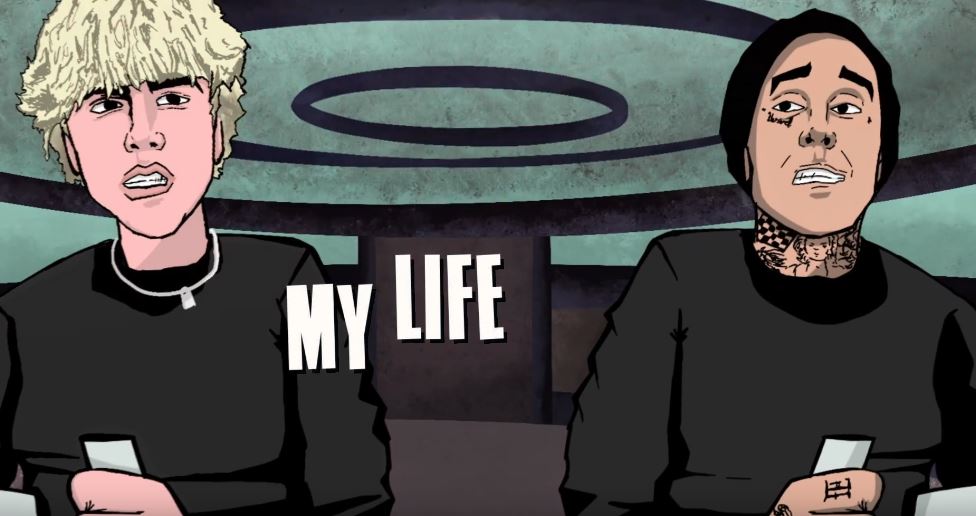 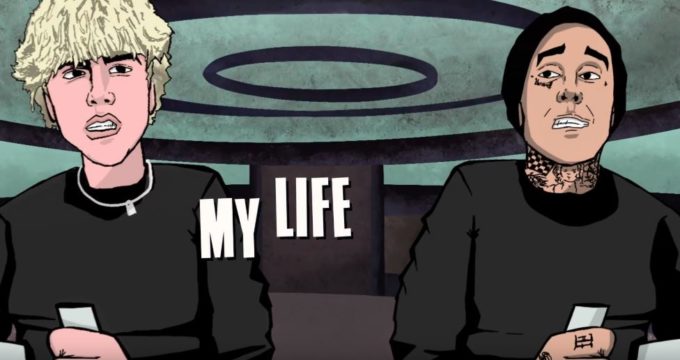 A couple of weeks ago, Machine Gun Kelly shared a snippet of an upcoming pop-punk track called ‘Concert For Aliens’ and also performed it on Good Morning America where he reunited with his friend and collaborator, Travis Barker.

As promised, the new Pop-Punk singe is now here for your listening pleasure and comes along with a lyric video featuring the Blink-182 drummer. Listen to the song below which serves as the latest single off his forthcoming album, Tickets to My Downfall.

“[Barker] actually had brought up that name one time,” he told Apple Music about the album a couple of months ago. “We were working on a song and I was like, to me that sounds like when you know you play a show or whatever, everyone comes by and is like ‘what up Kells, what up Travis’ or whatever and they’re there for all of the bright lights and amazing shows and green rooms and backstage parties and stuff but they may not know what you are going through on a day to day basis.”

‘concert for aliens’ serves as the followup single to ‘Bloody Valentine‘, the music video for which starred his girlfriend, Megan Fox.