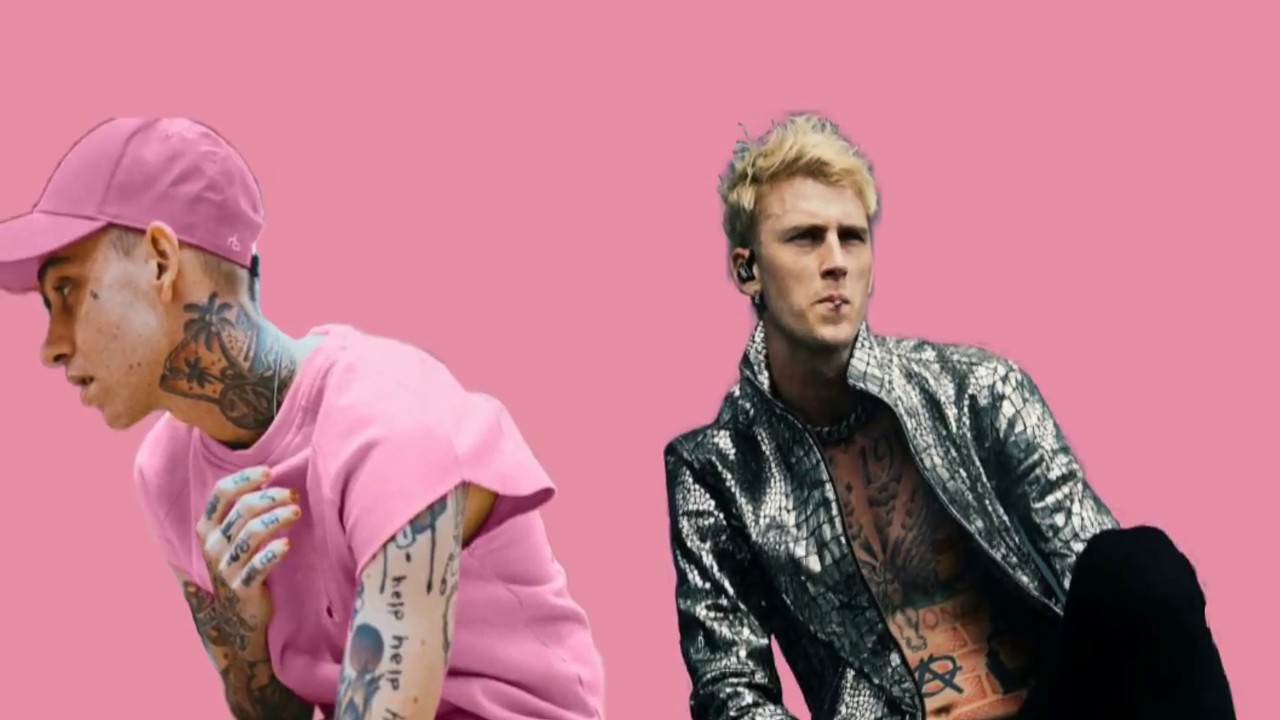 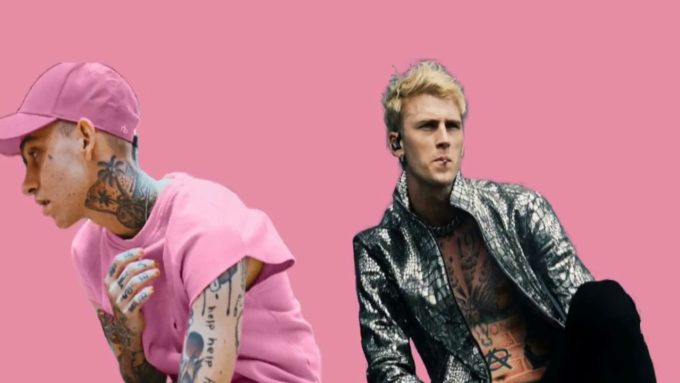 Machine Gun Kelly continues to put out music as he returns today with another new song called ‘my ex’s best friend’.

For the latest drop, MGK reunites with his old collaborator blackbear, whom he’s been working with since 2012. “You know my ex, so that makes it all feel complicated, yeah / I read those texts that you sent to yours, but I’ll never say it, yeah,” sings the Bad Boy rapper-singer on the Punk-Pop singe.

The song will appear on his forthcoming new album Tickets to My Downfall, releasing in the next few weeks. Yesterday, he dropped his collaboration with Travis Barker, ‘concert for aliens‘.