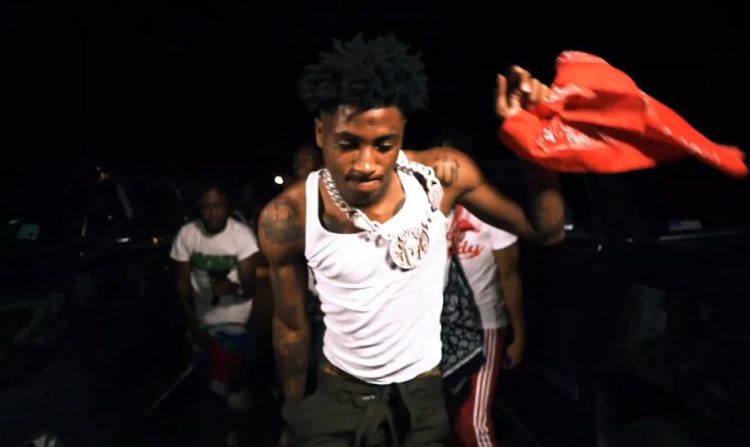 As we previously reported, NBA Youngboy is releasing his new album titled Top on September 11 via via Never Broke Again, LLC / Atlantic Records.

Baton Rouge, Louisiana rapper usually has music and other material ready to go all the time so he returns today with a new one off the album called ‘Murder Business’. There’s a music video which comes along with it but it looks similar to a few of his previous clips. Watch it below.