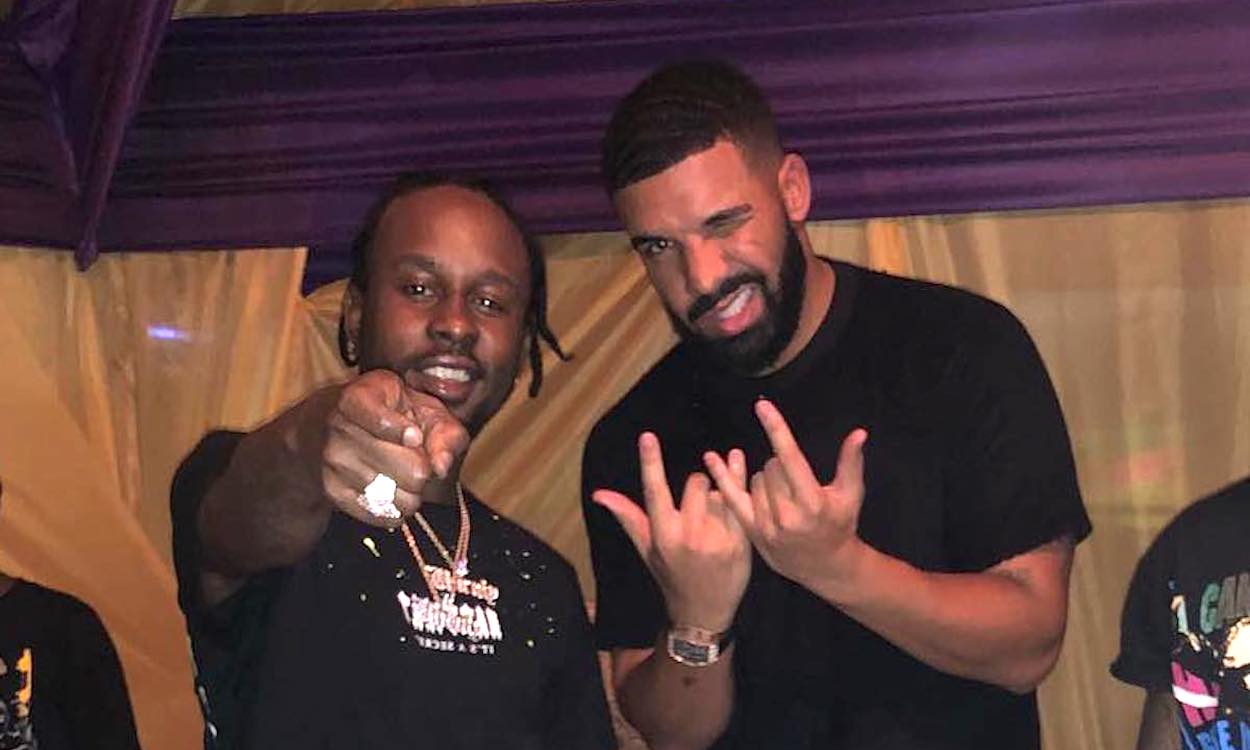 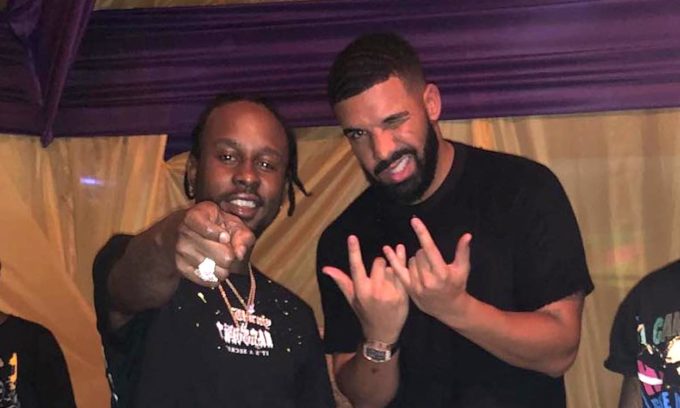 We first heard Popcaan and Drake together on the leaked version of ‘Controlla’ many years back and since then, we haven’t actually officially gotten a track from the pair, despite Popcaan signing to OVO Sound late in 2018. But tonight, Popcaan puts out his new project Fixtape and on it are two Drake features, with one of the songs featuring PARTYNEXTDOOR.

The first is ‘All I Need’ which a lot of people thought would be the final version of a Drake song that leaked a couple of months ago, but it’s completely now. The second is ‘Twist & Turn’ which we heard a snippet of a few days ago on Instagram Live. It’s great for fans that we can now listen to the full and official versions of both songs.

The project contains 19 tracks in total and some of the other guests include French Montana, Preme, Stylo G and more. Stream it below.