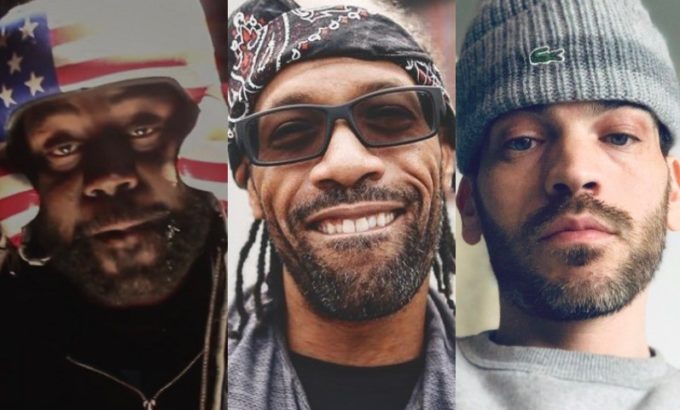 Although Redman’s long delayed new album Muddy Waters Too still has no release date, he’s at least keeping musically active and giving fans something to enjoy while they wait.

The veteran rapper and his longtime collaborator Mr. Cream have teamed up with acclaimed producer Mr. Green for a new single, ‘Hip-Hop 2020,’ which is dedicated to the rebirth of their beloved culture. The three are out to save their genre and also make it a point to shout out greats such as Nas, De La Soul, KRS-One, and other legendary acts.

If you don’t remember Mr. Cream, he’s Redman’s cousin (also known as Sugar Bear) who had a notable cameo in his classic MTV Cribs episode (the one passed out on Redman’s floor).

Listen to the HHNM premiere of the solid track below and pick it up on your favorite service on this link. Redman put out a 3 song EP back in January called 3 Joints.