RZA Sells 50% of His Worldwide Copyrights and Publishing Royalties 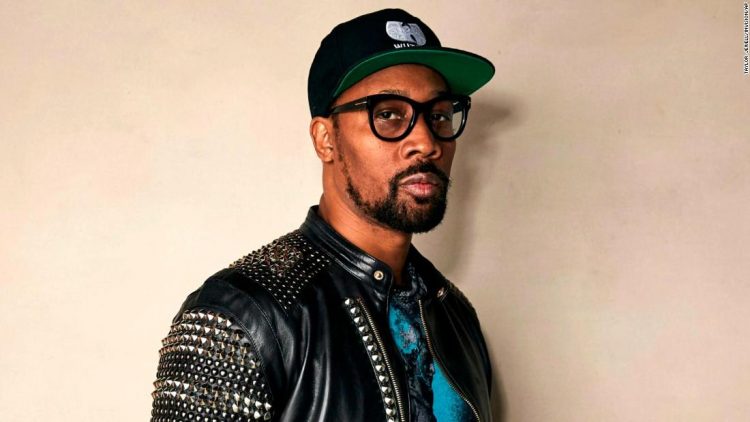 Hipgnosis Songs Fund is surely making big moves in the area of acquiring producers’ catalog. Earlier this month, the company revealed that they had bought 100% of worldwide copyrights and publishing royalties from acclaimed producer RZA.

This week, Hipgnosis has announced it has acquired a 50% stake in the music publishing catalog of Robert “RZA” Diggs. Hipgnosis now has 50% of the copyright interest and writers share in the song catalog of Wu-Tang Clan’s primary producer who has contribution to a total of 814 songs. RZA, as we know, has produced nearly all of Wu-Tang Clan’s albums till date and also had credits on multiple solo albums like Tical by Method Man, Ol’ Dirty Bastard’s album Return to the 36 Chambers: The Dirty Version, Raekwon’s debut album Only Built 4 Cuban Linx… and more.

Merck Mercuriadis, Founder of Hipgnosis Songs Fund Limited and The Family (Music) Limited, said: “RZA and the Wu-Tang Clan did not invent hip-hop but they took it from being fun to something that represented a true reflection of what the streets, and being black in America was really like.”

“They were and are the most authentic band and brand in Hip Hop and it all starts with RZA’s vision, his songs and his struggle, manifested in music, that could show the entire world what was really going on. He is now globally recognized as a true renaissance man of hip-hop and most would argue that he is the G.O.A.T.”

“With his third feature as director, RZA, who first rose to fame with Wu-Tang Clan, comes into his own as a filmmaker”. NY Times. For more hit link in bio. #rza #CutThroatCity #NewOrleans

RZA said: “I wear various hats in my artistic expressions but the one that has been so deeply reflective of my life’s journey is my songwriting. I’m honored to partner up with Merck and the Hipgnosis team to usher my songs into an exciting future.”

RZA’s longtime manager Tyler Childs added, “Merck and Hipgnosis are true music people through and through. RZA and I are thrilled to partner with them on these songs and continue our long standing relationship with Merck.”