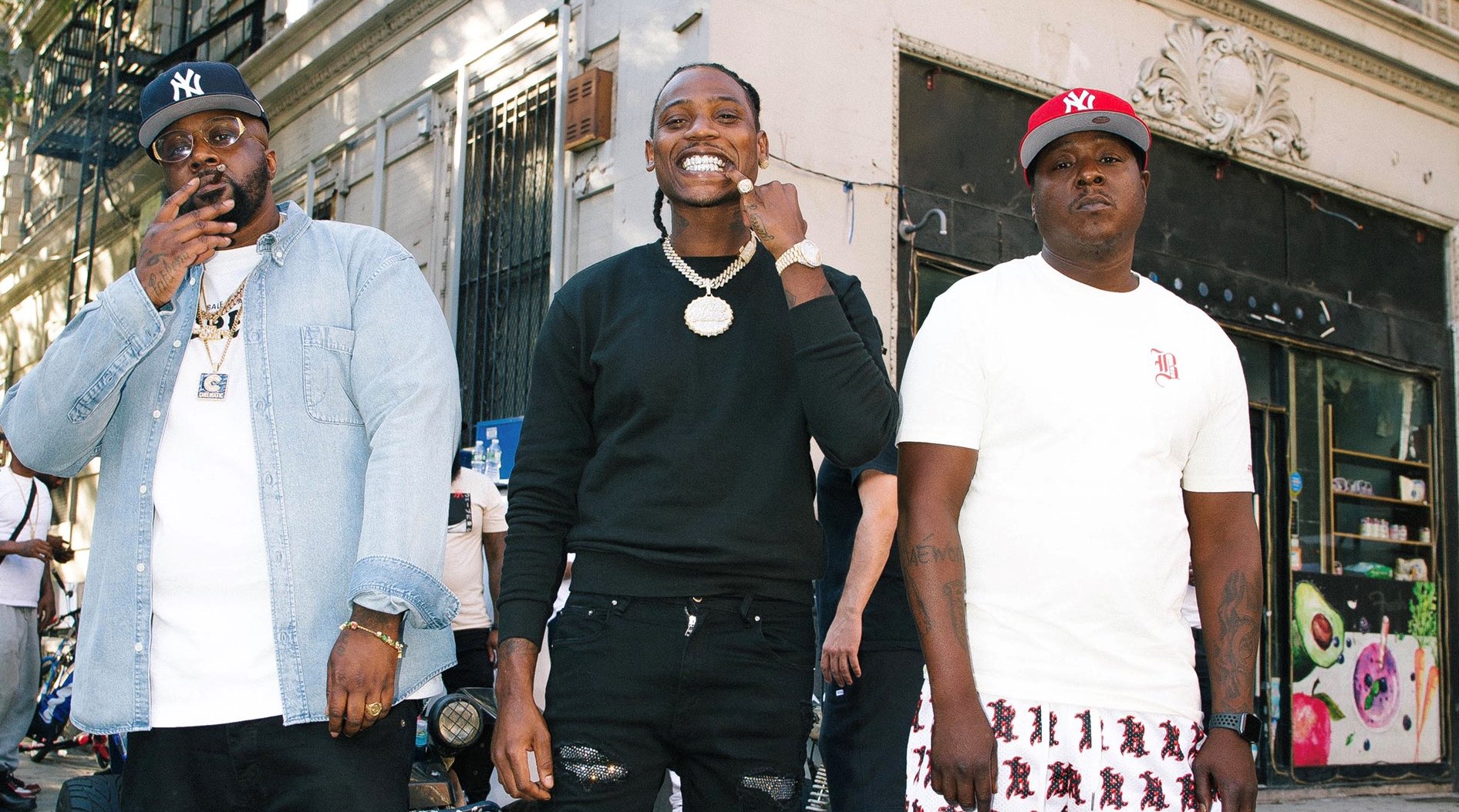 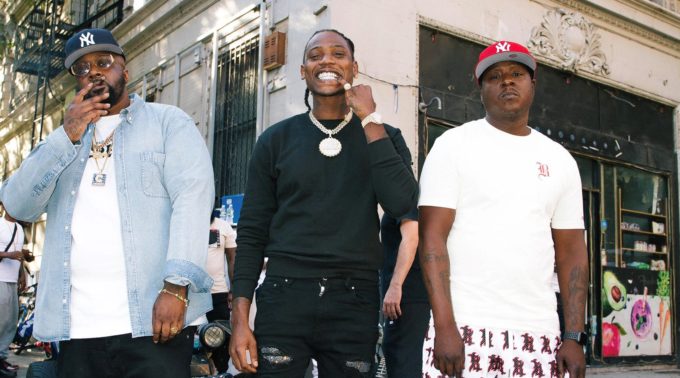 Smoke DZA is one of those underground rappers who will hit you with a banger at any point.

The New York emcee is always working on new music so we won’t be surprised if he has another project on the way. For now, he has teamed up with fellow Cinematic Music Group rapper Flipp Dinero and city legend Jadakiss for a new single ‘Hibachi’.

Flipp is the one who starts off the song with an inspiring verse, laying a good field for DZA to come in. Also lookout for his new single coming soon via Cinematic/We The Best. Listen to ‘Hibachi’ below.