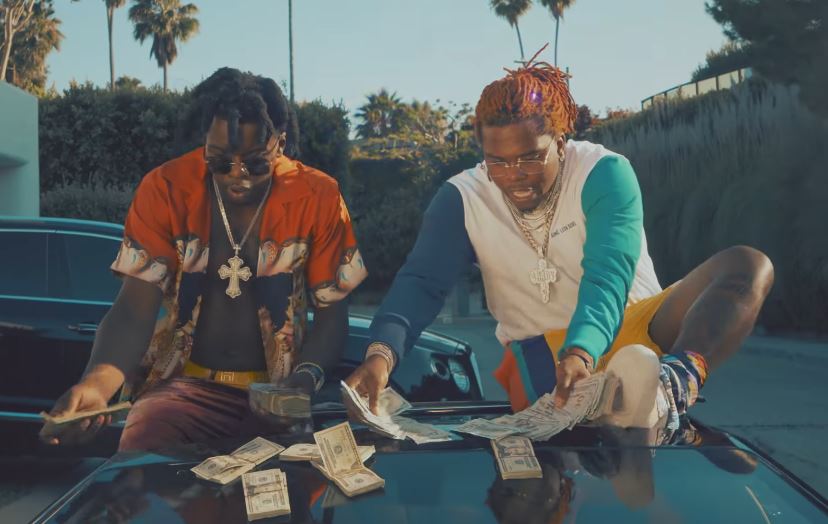 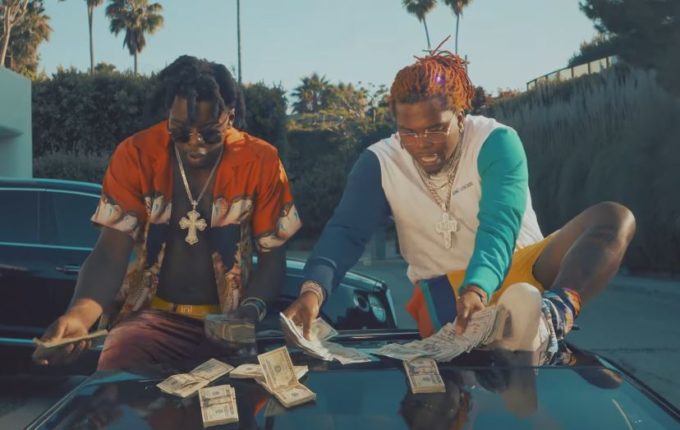 Gunna dropped a deluxe edition of his WUNNA album a couple of weeks ago featuring 8 additional songs.

One of the was the Yak Gotti-assisted ‘WUNNA FLO’, the video for which they are unveiling today. As you can see from the picture above, expect a lot of cash and stunting in it. Watch it below. Late last month, Gunna joined forces with Young Thug for the ‘Dollaz On My Head’ video.

WUNNA debuted at #1 on the Billboard Top 200 and has amassed 697 Million streams worldwide since its June release.