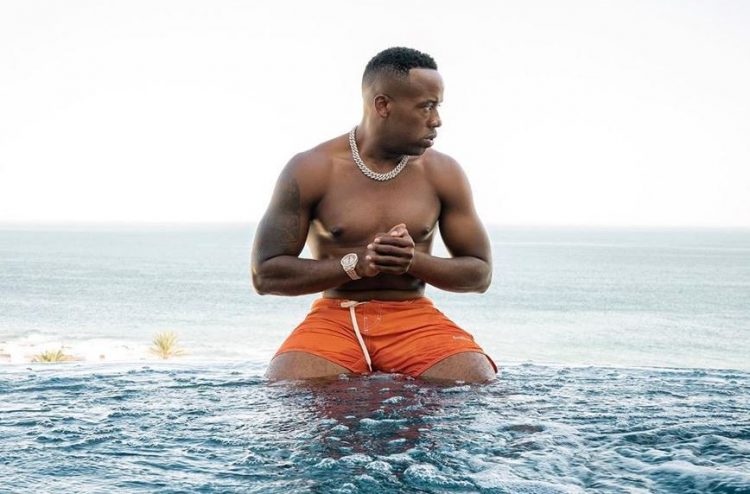 Last month, Yo Gotti returned to the music scene with his single ‘Recession Proof’ which marked his first release as an independent artist.

The Memphis rapper released four studio albums with Epic Records, the latest one Untrapped arriving this past January. He’s back today with another new track called ‘Stay Ur Distance’ with production coming from fellow Memphis-native, Tay Keith. Listen to the song below.