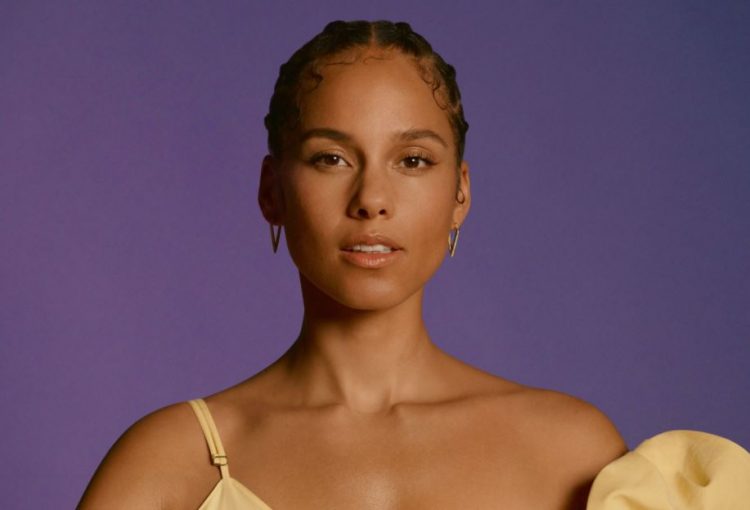 UPDATE (Sept. 16): Alicia has revealed the tracklist for the album.

Alicia Keys has announced that she will finally drop her new album ALICIA this Friday, September 18.

Her new album has been in the making for a very long time but she had to delay it due to the COVID-19 pandemic that the world is going through right now. In the last few months, the multi Grammy-winning singer has released several singles to build buzz for the project — the latest one ‘Love Looks Better‘ came out a few days ago, serving as the followup to ‘So Done‘ with Khalid

In a video trailer posted Monday, Alicia told fans that the long awaited LP is just a few days away. So far, she has not released the official tracklist for the album and there are no confirmed guests as of now.