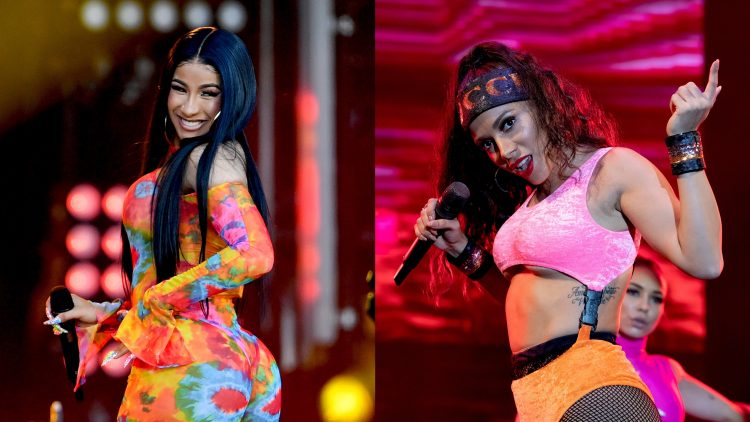 After several teasers, Anitta finally revealed two days ago that Cardi B will join her and Myke Towers on her new single ‘Me Gusta.’

The song is here tonight. The Brazilian singer-actress Anitta definitely has a hit on her hands with the new song which also features Puerto Rican singer-MC Myke Towers. The track is lifted off Anitta’s forthcoming Warner Records debut, which will be executive produced by hit making producer Ryan Tedder.

Cardi raps in both Spanish and English on the bilingual track. “He like to eat the cake like it’s my b-day (B-day) / To’ lo día’ es mi cumpleaño’ (-año’) / Boy, I like it rough, don’t take it easy / Gangsta, yeah, I like it in the bando,” rhymes the ‘WAP‘ artist. Listen to it below.

A few days ago, it was reported that Cardi has filed for divorce from husband, Offset.