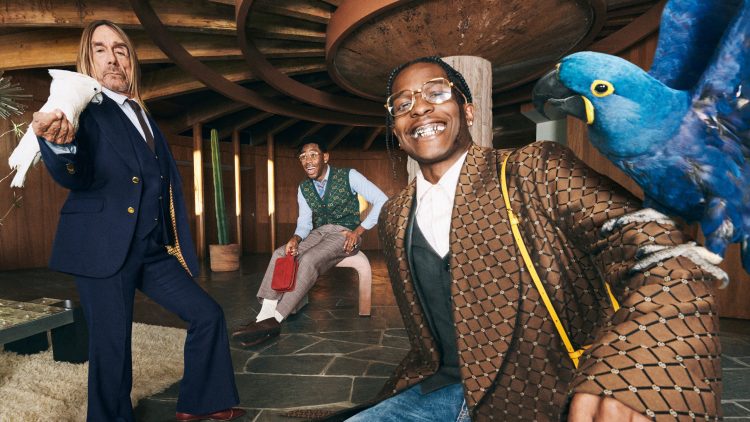 ASAP Rocky and Tyler, The Creator are the stars of a new campaign from Gucci.

The clip was filmed back in February with Cerrone’s 1977 song ‘Supernature’ serving as the smooth soundtrack. Iggy’s cockatoo, Biggy Pop makes a cameo in the fun-filled video.

The three men have some fun together at a West Coast mansion where they enjoy Spaghetti and dance around around the house and in the bathrooms. Watch the Harmony Korine-directed video for Gucci’s new ad promoting their tailoring department, below. 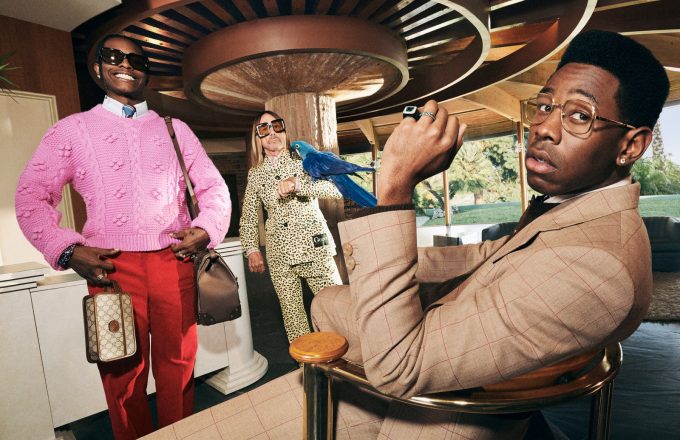 Gucci creative director Alessandro Michele said of the campaign: “A certain type of fun is also portrayed and the idea of how one’s obsession with appearances can create a kind of common ground that can become a sort of brotherhood. “It was beautiful to see these three men together, seemingly different but very similar”.