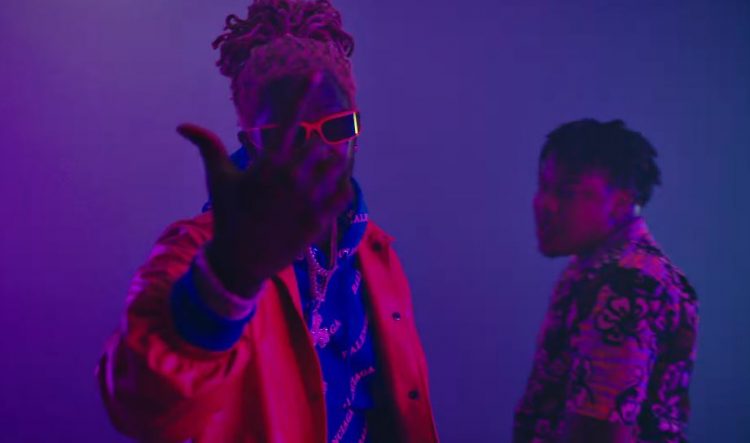 Bino Rideaux is growing his fan base at a steady rate.

The L.A. based rapper has been putting out material on a consistent basis for the past few months. In August, he dropped the video for his standout single ‘Brand New’ featuring Blxst, which has been in constant rotation for us. He is now trying to push another song from his last project OUTSIDE called ‘Mismatch’.

Who better to get on the remix for the catchy single than Young Thug. The duo has also served the music video for the banger — watch the cinematic clip below.