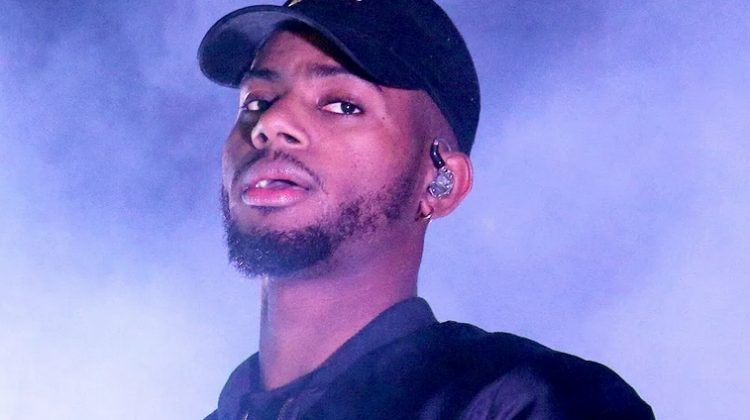 Bryson Tiller has made the surprise announcement that he is releasing his new album as soon as this week.

Last week, the singer-rapper released a deluxe version of his debut album TRAPSOUL where he offered three additional songs, including the ‘Rambo’ remix with The Weeknd. But fans can expect more music this Friday. “Real fans know the countdown started months ago. Anniversary 10/2,” he tweeted to reveal that the new album will drop on the 5th anniversary (Oct. 2) of his debut.

“Timing is everything,” the video clips says, although it is unclear what the title of the album is. Watch it above. Interestingly, Tiller also tweeted that he will put out another album later in Winter.

ok let me get to work then

In the last few weeks or so, he has dropped two new songs: ‘Inhale‘ and ‘Always Forever‘ but there is no confirmation whether they will appear on the new set.