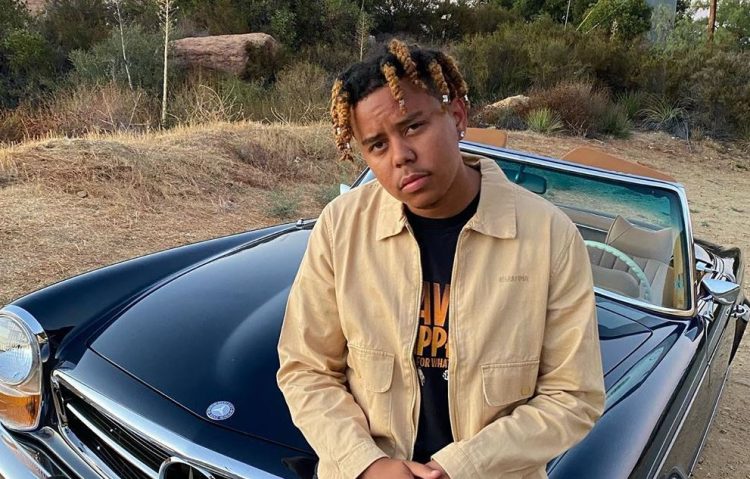 Cordae recently dropped the crew’s name “YBN” from his name following reports that the group had disbanded.

“They left this YBN sh*t in the gutter. Remember that. I’ll turn it up myself. #ybnNAHMIR,” YBN Nahmir’s tweet said. He also responded to a fan later on saying, “Yea it’s only me kid.” YBN (Young Boss Ni**as) was originally a gaming collective where Nahmir, Almighty Jay and other friends connected through Grand Theft Auto V. Cordae joined in 2018.

Following his recent single release ‘Gifted‘ with Roddy Ricch, Cordae is now addressing the development for the first time in an interview with TIDAL’s Elliott Wilson. “Those always gonna be my brothers, in real life,” the rapper said. Later, he said that it was only a situation where some friends grow apart and have different visions going forward.

To be Young, Gifted, and Black 👑 @naomiosaka 📸📸: @kaepernick7

“Sometimes as friends, you grow apart and you have different visions for what you wanna do and that’s okay, there’s no love lost,” he continued. Watch the clip below.

Cordae also spoke about how his collaboration with Roddy Ricch came together. Watch the full interview on TIDAL here.