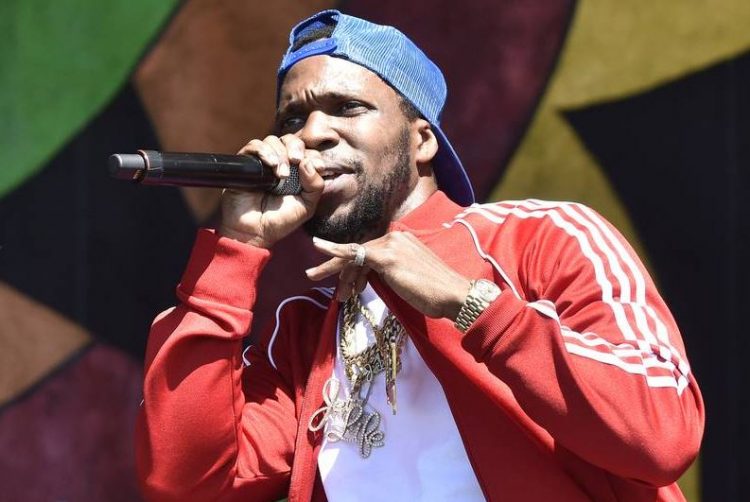 We’re only just under two months removed from the last project we got from Currensy but it’s no news to anyone that he’s one of the hardest workers in the game.

That was the indie king’s The Outrunners which was produced entirely by Harry Fraud which you can stream here. If you liked that edition to their extensive collaborative history, tonight they’ve paired up once again for another new release.

This one is called The Director’s Cut and features guest appearances from Styles P, Trippie Redd and Snoop Dogg amongst others. Snoop turned his verse in earlier this morning, Spitta revealed on Twitter.

Hit Snoop at 7am for a verse… I’m like “yo it drops at midnight tonight so You’d have to get it back to me within a few hours”…had it back before I finished my breakfast…love u legendary uncle @SnoopDogg .. this next jernt is smoke is for u!!Shits a buzzer beater slam dunk