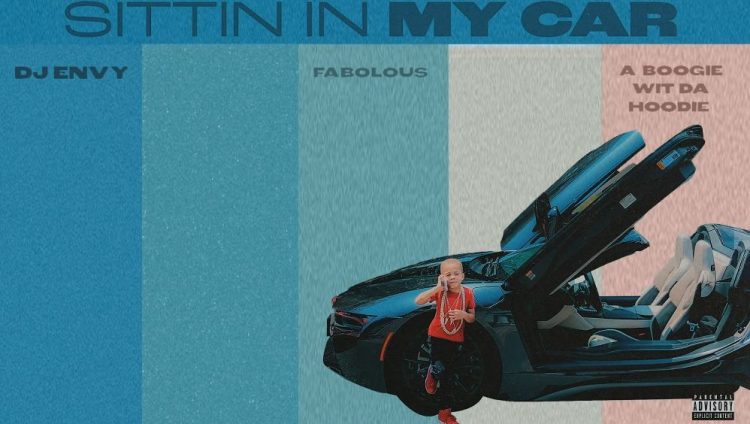 This is a good combination of old and new school vibes with Fabolous and A Boogie delivering Summer-friendly tunes for everyone to enjoy. Could it have been better? We think so. Listen to the song below.

DJ Envy has been working on his new album titled Just A Kid from Queens which he originally announced back in 2017. The first single he served was ‘Text Ur Number’ feat. Fetty Wap — you can listen here.