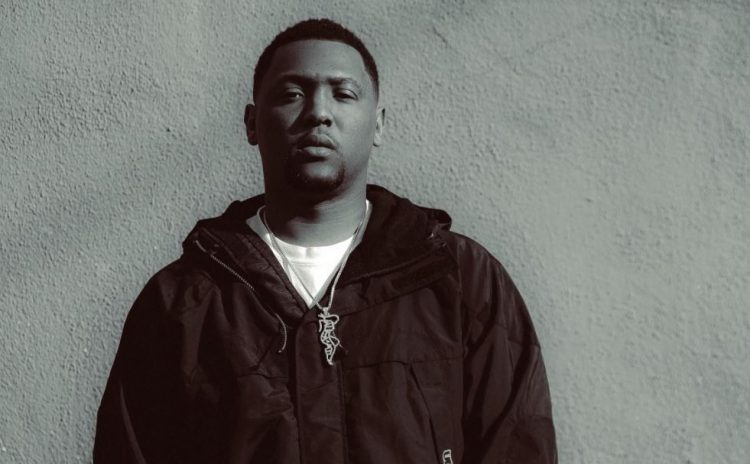 Hit-Boy has been in the game for a long time and produced for the top artists in the world but 2020 might just be one of his best years. Most recently, he has produced an incredible album for Nas (King’s Disease) and multiple beats on Big Sean’s number 1 album Detroit 2.

The L.A. based super producer recently chatted with Bootleg Kev on his podcast about producing a full LP for Nas, how the Firm reunion happened, producing for Benny The Butcher, winning a GRAMMY with Nipsey Hussle, his current relationship with Kanye West & G.O.O.D. Music (he was signed as a producer for 2 years) , and more.

Coming off producing for Nas, he was asked who else he would like to produce a full album for. Hit said he’d love to do full albums for Kendrick Lamar and Jay Z. We’re not against that concept at all. Watch the segments below.