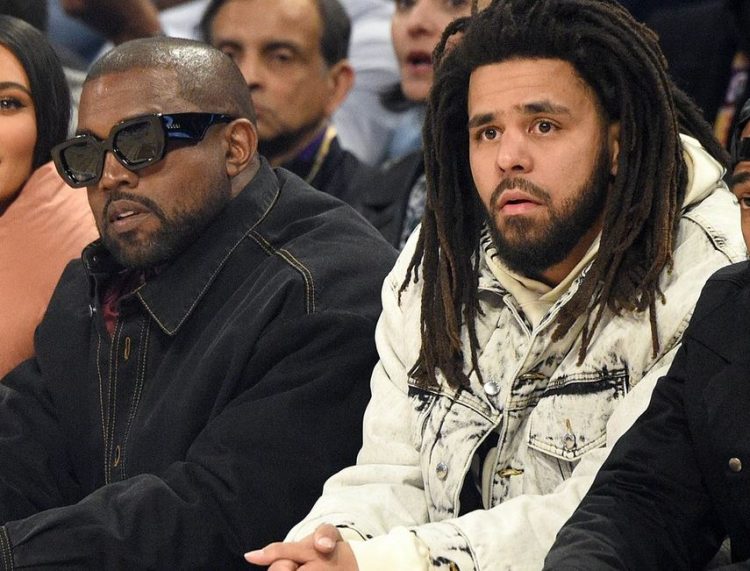 You might remember that a few months back, Kanye West was supposed to release his next album DONDA but the supposed release date came and went without a word and we haven’t heard anything about it since. Tonight on Twitter, Ye takes to Twitter to provide somewhat of an update.

He announced that he wasn’t going to be putting out any music until he was out of his contract with Sony and Universal. If that wasn’t a big enough moment for him, he then went on to request public apologies from Drake and J. Cole, presumably for what he interprets as disses from each of them in their music. Drake seemed to be taking shots at Ye as recently as ‘Laugh Now Cry Later‘ and Cole had some subliminal lines in ‘MIDDLE CHILD‘ and of course, ‘False Prophets’. This isn’t the first time he’s addressed the pair either. In this snippet, he seemed to take shots at them.

In the following tweets, he also mentioned that he was trying to reach out to JAY-Z and called for ownership in deals like Travis’ with McDonald’s. Check out the tweets below.

Last year in January, he had sued his publishing company EMI as well as Def Jam and Universal over terms of his original contract.