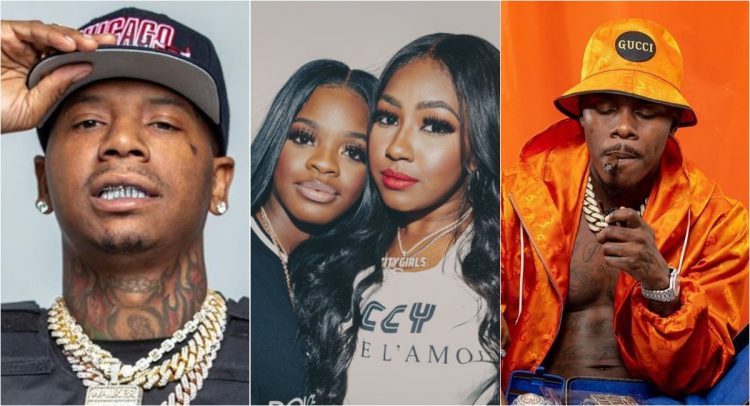 Moneybagg Yo has had success with his single ‘Said Sum’ but now he’s trying to give it a further boost with a remix.

The Memphis rapper has enlisted City Girls and DaBaby on the official remix of the song which is aimed at his haters and doubters. The rapper recently noted that the original song’s music video had hit 51 million views on YouTube. He had dropped the song back in June, following the deluxe edition release of his latest album Time Served back in May.

The original version peaked at #44 on the Billboard Hot 100 chart but dropped to #71 this week so the rapper will be hoping that he strengthens that position after the circulation of this remix. Listen below.

In addition to his remix, Moneybagg is also dropping a joint mixtape with Blac Youngsta called Code Red on Friday.