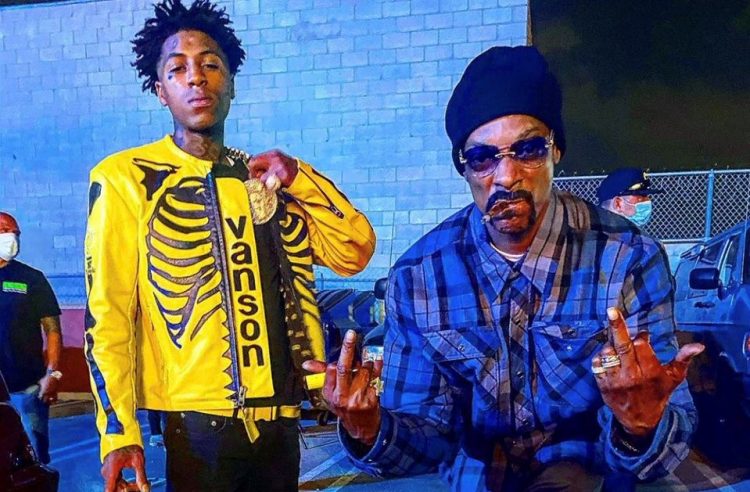 NBA Youngboy is set to release his new album Top on September 11 via via Never Broke Again, LLC / Atlantic Records.

We’ve already a bunch of records from the album including the most recent one ‘Murder Business‘ but today, he has decided to unveil a new one titled ‘Callin’ where he joins forces with Snoop Dogg. The hard hitting track has the Baton Rouge rapper delivering his vocals in the typical cadence.

“Woke up this morning, brushed my teeth, then I got dressed / Sit down and roll my doja ’cause I know I smoke the best / Thinking ’bout how I just told T I meant war about my set / Are the realest willing to die tryna put some sh*t to rest,” he raps on the first verse before Snoop takes over with some vintage rhymes.

A music video for the track has already been shot. Until then, listen to the song below.