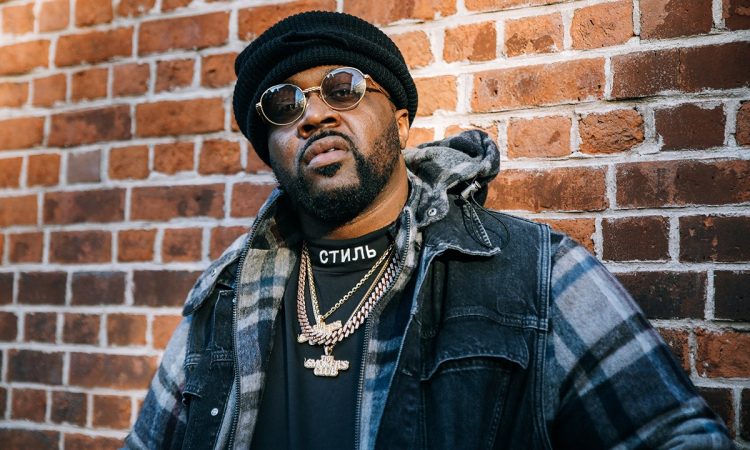 He is back today with another new single where he gathers a few of his friends. The sound of ‘Santos Party House’ is quite different than the previous release while this time around, he has managed to get contributions from Wiz Khalifa, Big K.R.I.T. and Currensy.

This is actually a pretty fun track which is named after the popular New York nightclub located in TriBeCa neighborhood of downtown Manhattan. The club got shut down in 2016.

Listen to the new single below.