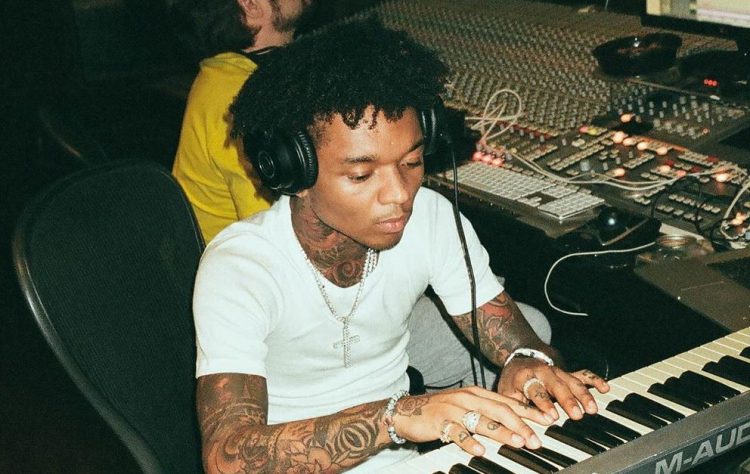 Swae Lee hasn’t had a lot of luck when it comes to success of his singles lately.

The Rae Sremmurd rapper-singer has been trying to launch his new album HUMAN NATURE for a while but his songs have not stuck with the audience, even though the last one ‘Reality Check‘ back in June was quite a good listen. About 10 days ago, Swae Lee was one of the headliners at Day 1 of Rolling Loud’s virtual hip-hop festival where he debuted a new song.

Swae Lee then confirmed a couple of days ago that he will be dropping the new single titled ‘Dance Like No One’s Watching’ this Friday. Right on time, the song is now here for listening pleasure. “What in the f*ck is the reason? / I want the check, comin’ in some / I’m goin’ up until I’m gone / You won’t even know ’til the day come,” he sings in his trademark voice.

The groovy song is difficult to put into a specific genre, something Swae Lee would be proud of. Listen below.