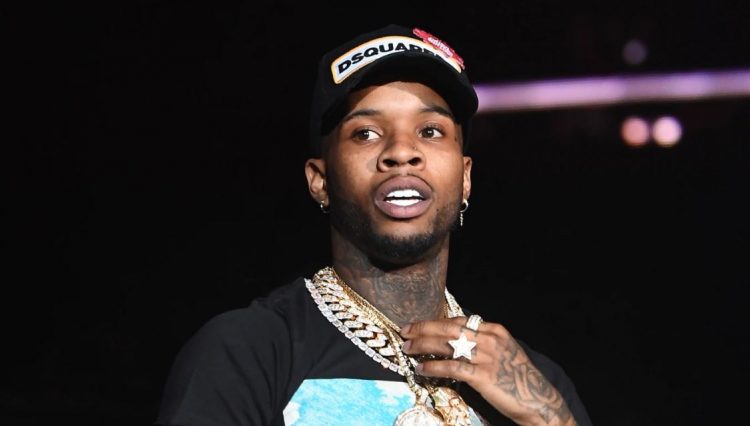 Tory Lanez was having an incredible 2020, all things considered, up until earlier this summer. Quarantine Radio was breaking records and fans were loving The New Toronto 3. But then this incident with Megan Thee Stallion happened and life did a full 180 for him.

The thought initially was that Tory was helping Meg while she got shot or that it was some accident, but eventually she got listed as a victim and he was arrested. When Megan confirmed that Tory shot her with ill intentions, people were ready to be done with him forever. Reports suggest that Police have opened an assault with a deadly weapon case against Tory but the Canadian rapper-singer has not been arrested yet.

He’s been quiet since the incident happened but tonight, he breaks his silence. Earlier on Thursday, he told fans that he will be addressing the situation at midnight ET but we were not sure whether it would be a statement, an Instagram Live session or a new song. Turns out, Tory has released a full project called DAYSTAR and he’s singing/rapper about the situation on a lot of records.

“Girl you had the nerve to write that statement on that affidavit / knowing I ain’t do it but I’m coming out my truest / trying to keep this sh*t 200 with you / shorty I can prove it but them people in your ear, they the true ones that I fear,” he raps on ‘Money Over Fallouts’.