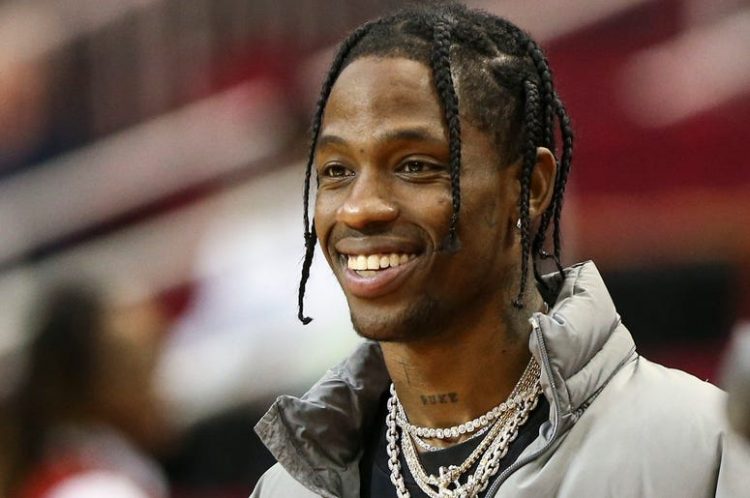 UPDATE (Sept. 8): Here goes the official commercial for the meal which launches today.

After rumors this past week that Travis Scott and McDonald’s were working on something together, both parties have confirmed the reports today.

Starting September 8, McDonald’s is adding the rapper’s favorite meals from the fast-food giant at participating restaurants nationwide for the special deal with his label, Cactus Jack. The $6 collab meal includes the Quarter Pounder with Cheese, bacon and lettuce, a medium order of fries with BBQ sauce and a Sprite. It will be available to order in-restaurant, for carry-out, at the Drive Thru and with the McDonald’s app through October 4.

“Everyone has a favorite McDonald’s meal, no matter who you are,” said McDonald’s U.S. Chief Marketing Officer Morgan Flatley in a news release. “Travis is a true McDonald’s fan having grown up visiting our restaurants in Houston, not to mention one of the biggest musical acts and cultural icons in the world.” 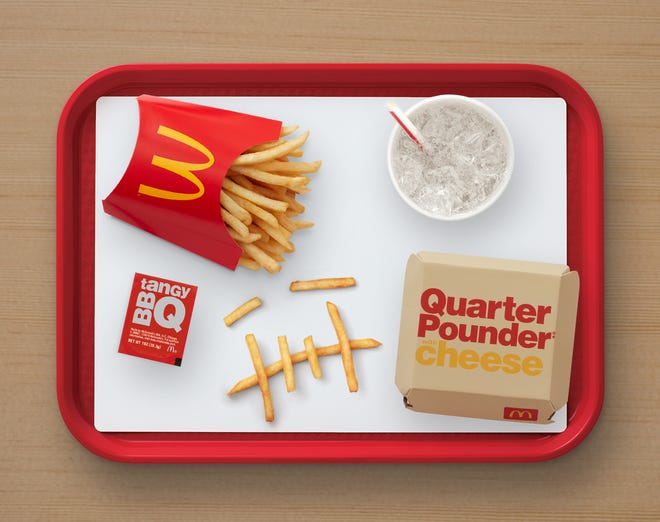 “I couldn’t be more excited to bring the Cactus Jack x McDonald’s collaboration to life,” Travis said in the release. “We are bringing together two iconic worlds. Including a charitable component was key for me, and I can’t wait for people to see what we have in store.”

The companies also announced that that will be supporting charitable organizations during the month-long program.