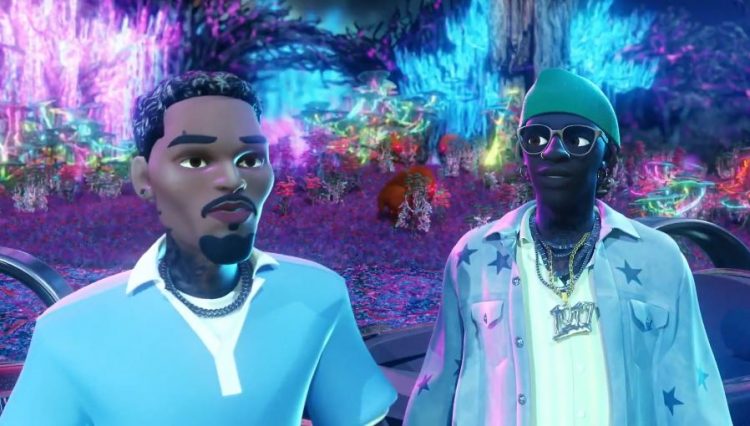 Chris Brown and Young Thug’s album Slime & B had a sort of quiet release earlier this year but that doesn’t mean the music wasn’t good.

The duo ended up earning a top 10 single on the Billboard Hot 100 chart with ‘Go Crazy‘ — a track that many believed was one of the contenders for “song of the summer.” Thug and Breezy have now moved on to the next single which is ‘Say You Love Me’. It is currently being promoted on radio and other platforms but of course, one needs a music video to properly push a release in this climate.

Watch the animated clip below which continues from where they left off in the ‘Go Crazy’ video.