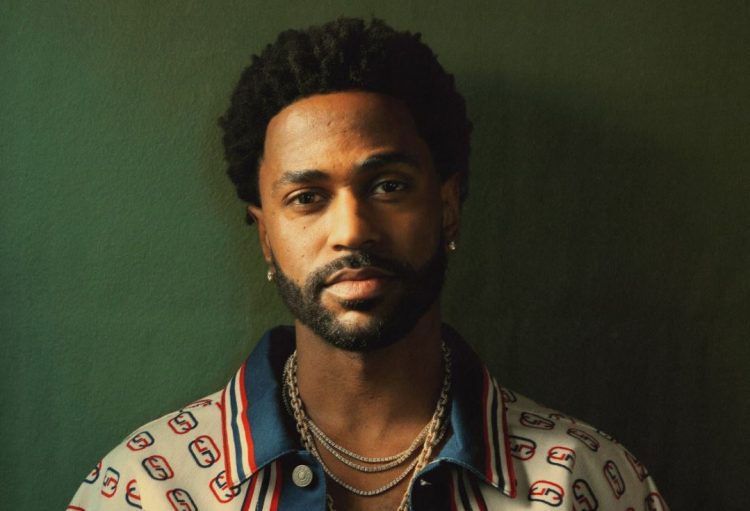 From battling mental issues to not being able to complete his album, Big Sean has certainly turned things around.

His new album Detroit 2 has debuted at the number one spot of the Billboard 200 chart this week, after moving 111k copies. His song ‘Don Life’ featuring Lil Wayne has certainly been one of the standouts and what better way to celebrate than receive a spot in the 2020 NBA finals campaign.

Both the NBA and ESPN have released their respective spots for the 2020 NBA Finals presented by YouTube TV on ABC, featuring ‘Don Life’ as the soundtrack. NBA’s 0:30 second campaign celebrates the challenging nature of this particular season which will officially debut during Game 2 of the Western Conference Finals between the Los Angeles Lakers and Denver Nuggets today, Sept. 19.

ESPN’s “Rise Together” campaign is set to debut during Game 2 of the Western Conference Finals between the Los Angeles Lakers and Denver Nuggets today, Sept. 19 at 7:30 p.m. It also utilizes Sean’s track which samples Michael Jackson’s ‘Human Nature’. Watch it below.