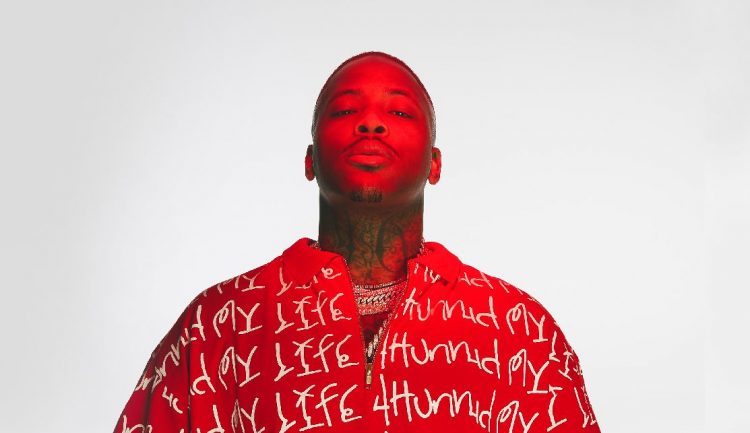 Last month, YG revealed that he was changing the title of his new album from Laugh Now Kry Later! to My Life 4Hunnid.

He had also announced the release date for it — October 2nd. Today, the Def Jam rapper has unveiled the official artwork for it — peep it below.

YG released his most recent single ‘Equinox‘ two weeks ago with Day Sulan, the L.A. rapper signed to his 4HUNNID label.