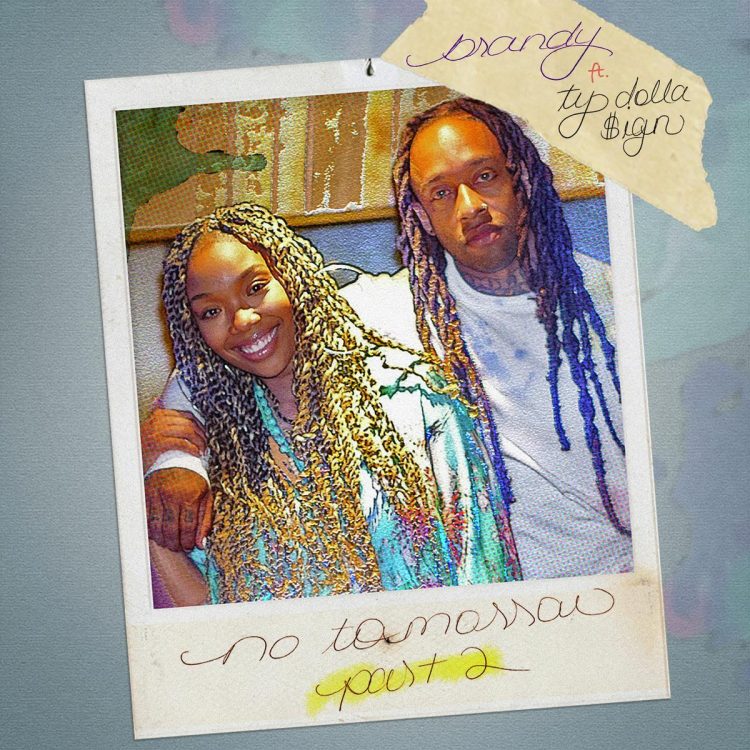 Brandy has dropped her anticipated new single ‘No Tomorrow Pt. 2’ where she joins forces with Ty Dolla Sign.

Brandy’s first studio album in 8 years, b7, was released on July 31st, debuting at #1 on the Independent and Current R&B Charts. It has received critical acclaim and also love from her dedicated fans. The album featured Daniel Caesar, Chance The Rapper, and her daughter Sy’rai Smith.

The original version of ‘No Tomorrow’ appeared on the album but Ty adds some nice background vocals and a guest verse on the new version. Listen below. Brandy and Ty will perform ‘No Tomorrow, Pt. 2’ at the 2020 Billboard Music Awards on Wednesday, October 14.