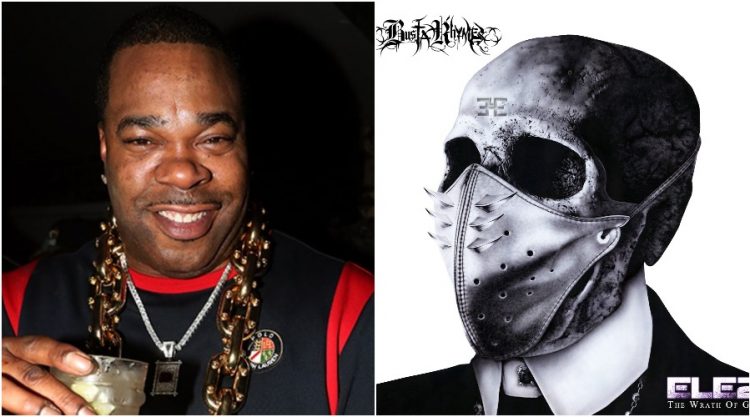 Busta Rhymes’ new album ELE 2 (Extinction Level Event 2) is finally out after being in the making for almost 7 years.

The album has gone through several phases since then but the veteran rapper will be happy to know that the response has been pretty positive so far from fans. The album features 22 tracks in total and guest appearances from Kendrick Lamar, Rapsody, Rick Ross, M.O.P, Mariah Carey, Rakim and even Ol Dirty Bastard.

Going by the music, it sounds like a lot of the songs are not recent recordings as you can sense a little bit of a vintage feel in them. For the album, Busta teamed up with some of the producers that he has worked with throughout his career which means that you hardly see any young musicians in the credits. It is pretty stacked too — DJ Premier, J. Dilla, Nottz, Rockwilder, Hi-Tek, DJ Scratch, Pete Rock and more.

Take a look at the full production credits below.

3. Strap Yourself Down
Produced By J. Dilla & Pete Rock

13. Oh No
Produced By Dready

19. Look Over Your Shoulder (feat. Kendrick Lamar)
Produced By Nottz

20. You Will Never Find Another Me (feat. Mary J. Blige)
Produced By Busta Rhymes