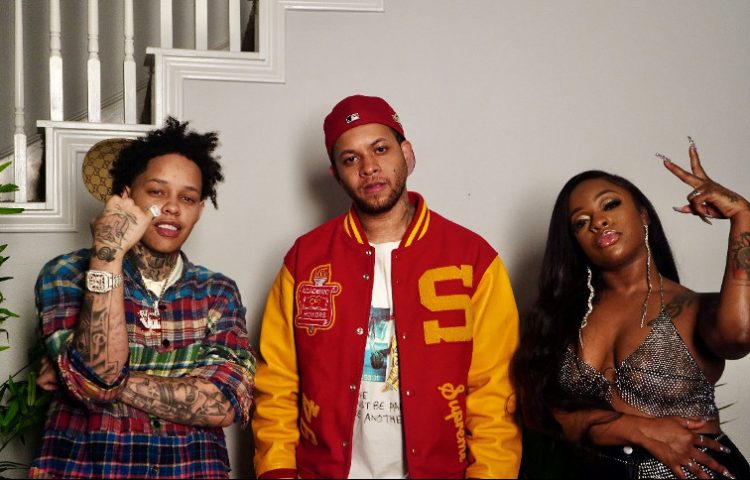 CHASE B, who is best known for his being the DJ to superstar Travis Scott, has been on his artist journey lately.

CHASE has returned today with his new single ‘For Me’ featuring Houston rappers OMB Bloodbath and KenTheMan, which serves as the follow up to his ‘Cafeteria‘ single with Don Toliver & Gunna. The new track comes along with a raunchy party video with a special cameo from Houston legend Slim Thug. Watch it below.

In our exclusive interview with CHASE in August, he revealed that apart form his solo album on Columbia Records, he’s also working on a joint project with Don Toliver.