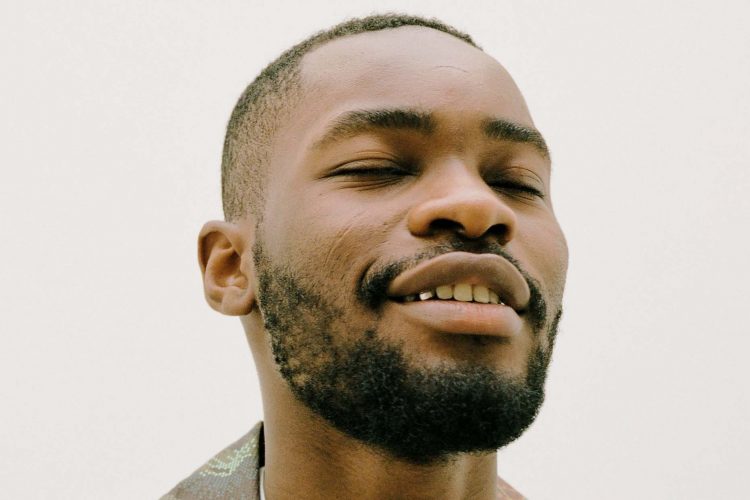 Brixton rapper Dave has never been one to shy away from speaking on controversial topics and that is no different on ‘Children Of The Internet’. The record itself belongs to producer Fraser T Smith and will land on his Future Utopia album. Dave speaks on image-editing to fit into society, modern day dating and much more.

The track which can be heard below, also features an outro message from artist and designer ES Devlin. If you’re not familiar with Dave, I strongly suggest checking out his debut album Psychodrama which was released back in March 2019.  Dave made headlines earlier this year for a powerful performance of his ‘Black’ single live at THE BRITs. You can watch that here.

Stream the new record below and keep your eyes peeled for the new album which should drop in the near future.