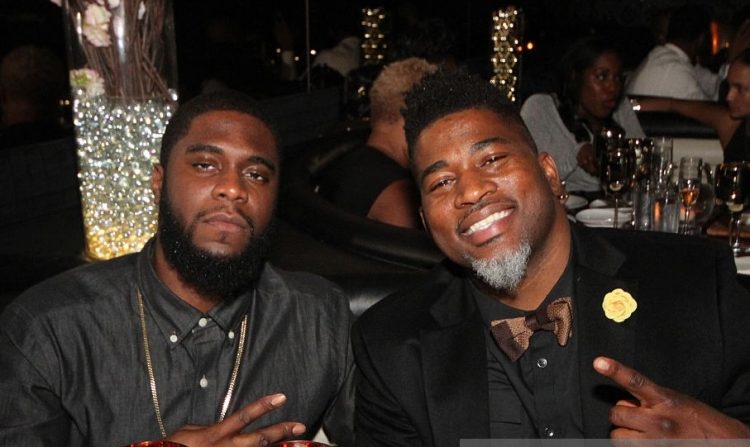 David Banner has dropped a new song called ‘Come Home’ featuring some of his friends.

The veteran producer-rapper has been focusing on his production company lately, A Banner Vision, which is now teaming up with the Thurgood Marshall College Fund (TMCF) for a virtual star-studded concert to help raise funds for their foundation. It is also pushing for students they serve at historically Black colleges and universities. The event will air Oct. 25 at 8 pm on the TMCF YouTube channel, Aspire TV, and Philo.

“Books are books,” Banner told The Grio. “We want white culture and white people because we think white people are better, and that is not the truth. We are the oldest people on this planet so how can we look to anybody else to educate us? It’s not a school thing, it’s a mental thing.”

He is also sharing a new song to promote the theme, featuring Ne-Yo, Big K.R.I.T., T-Pain, Kandi and Trombone Shorty. Listen to it below.